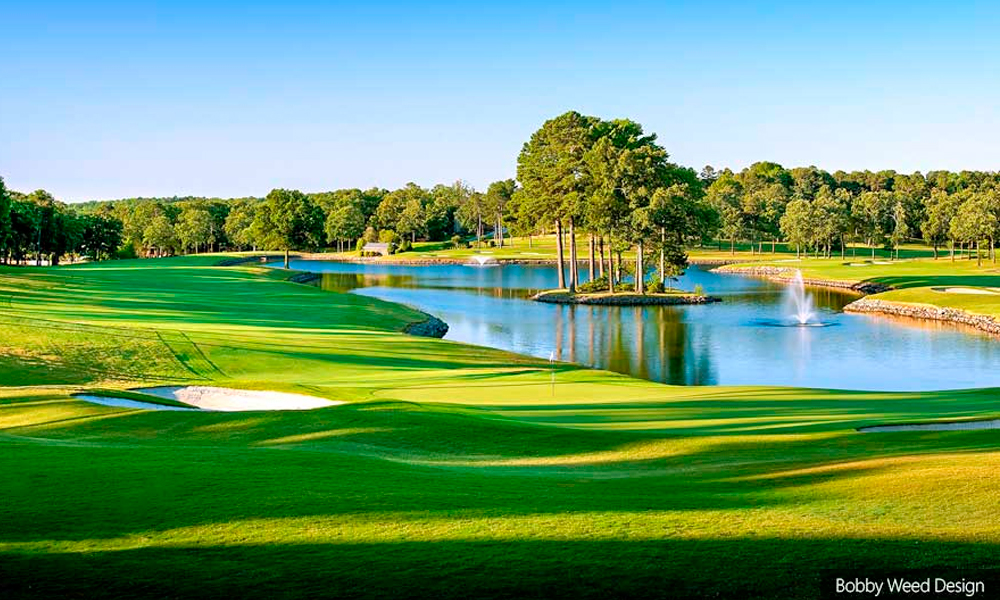 Led by a team from Bobby Weed Golf Design and carried out in several stages, work commenced on the 27-hole course back in 2011 and marked the first significant project on the course since its opening in 1968.

The Pleasant Valley course was originally designed by Joe Finger, with Jimmy Demaret and Byron Nelson working as consultants during its development.

Working with design partner Chris Monti, Bobby Weed has looked to update the strategy of the course while also reconstructing every bunker. Improvements have been made to the drainage, while perimeter roughs have been regrassed.

Weed also looked to enhance the course from an aesthetic standpoint, working with the site’s water features to improve their look and ability to convey storm water. Furthermore, a new irrigation system has been added across all 27 holes.

“The renovation has enhanced this distinctive course’s exceptional aesthetic appeal,” said Bobby Weed. “Players will appreciate the parkland appeal and rolling topography of the layout while using discerning, interesting strategy on every hole.”

Weed has renovated the club’s practice facility, expanding tees and adding a new short game chipping and bunker green. A wedge area with pancake target greens has also been created.