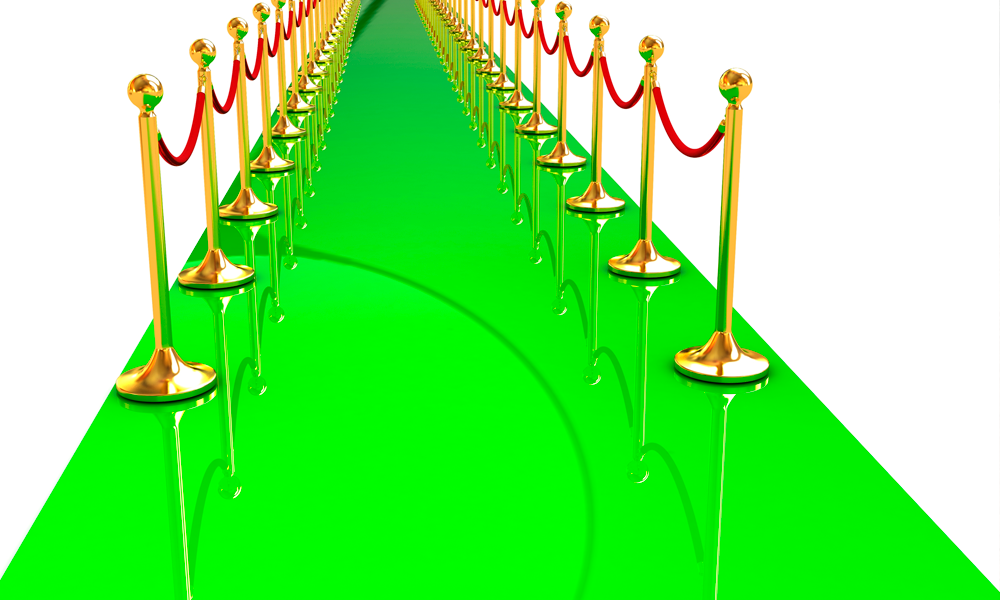 “It’s wonderful to see superintendents garnering recognition for all they do for the game and their communities,” GCSAA CEO Rhett Evans said. “We congratulate Bob, Joe, Larry, Bill and Mark, as well as Stan’s family, for all they achieved. They were inducted alongside Tour professionals, Olympians and renowned college coaches, and being in that company proves the impact these gentlemen have had in the world of golf.”

Frase, who began his career as a superintendent but later became the owner and operator of Sable Creek Golf Course, said being in the same Stark County Amateur Golf Hall of Fame class as 1973 British Open Champion Tom Weiskopf is a testament to how much recognition for superintendents has grown during his career.

“The superintendent is often in the background, so to be recognized is a big honor,” Frase said. “It was totally unexpected, but this game is something I have put my heart into for a lot of years.”

Wilson also reflected on his long career after hearing the news of his induction into the Kentucky Golf Hall of Fame. Wilson was superintendent for more than two decades at the famed Valhalla Golf Club in Louisville, Ky. During his tenure he hosted the 1996 PGA Championship, 2004 Senior PGA Championship and the 2008 Ryder Cup. While he is a graduate of Eastern Kentucky University, he grew up in Ohio and was greatly influenced by historic Firestone Country Club.

“I remember being a kid and playing Firestone Country Club in Akron,” Wilson said. “I never thought someday I would be hosting a tournament like the Ryder Cup. But in the same respect, I always felt like I was an artist and the golf course was my canvas.”

Wilson, who is only the second superintendent ever inducted into the Kentucky Golf Hall of Fame, said the honor isn’t just for him, but also for all superintendents and others on the course management side of the golf business.

“It means a lot,” Wilson said. “It’s not just for yourself, but it’s for all those people who worked with you along the way.”