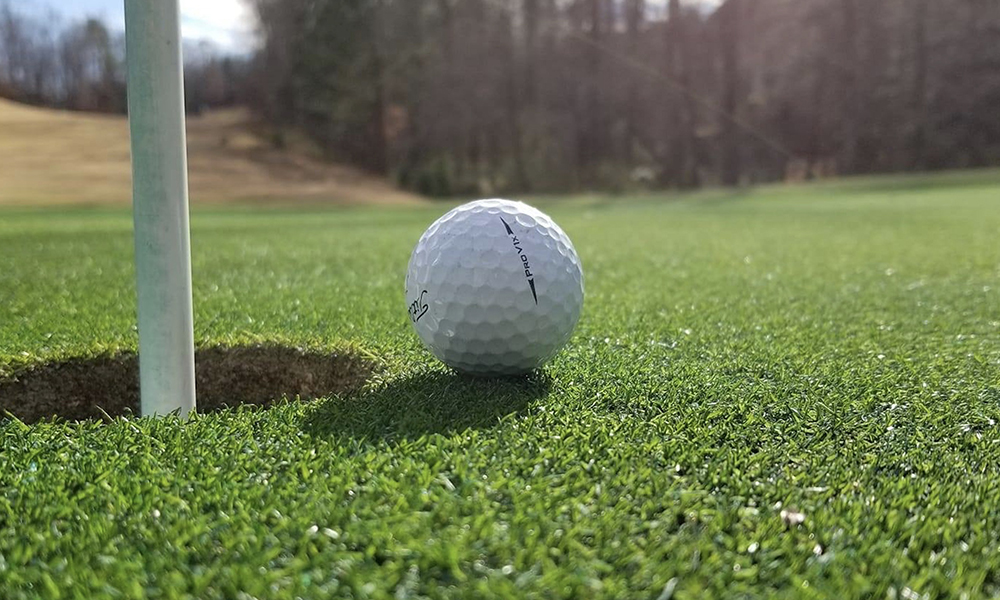 In California,the very first Bladerunner zoysiagrass golf course on the west coast broke ground last fall in Middletown near Napa Valley. To be called The Bramble,  Zeon Zoysia will be used on fairways with a decision to come on tees and greens. The Bramble is designed by Coore-Crenshaw, who are already big fans of Bladerunner’s zoysiagrasses since they used Trinity Zoysia at Trinity Forest, the new home of the AT&T Byron Nelson tournament. Doguet reports that James Duncan, part of the ownership group for The Bramble, has told him that Zeon is “doing better than their expectations.”

In Texas,the very first golf course to be grassed wall-to-wall with Primo Zoysia—tees, fairways, and greens.—begins construction spring 2019, grassing starts spring 2020. Developers Tour 18 and The Caldwell Companies are creating a 2000-acre master-planned community with a golf course (as yet unnamed)  in North Houston, Texas.

In Australia, Indooroopilly Golf Club in Queensland is the first golf club in the country to plant a Trinity Zoysia green.

In SE Asia, test greens of both Trinity Zoysia and Primo Zoysia were planted at The Singapore Island Country Club.

In The Bahamas, Tiger Woods’, new short course design at Jacks Bay will have nine greens planted in Primo Zoysia. It is growing in now.

“We now have four BRF Zoysia varieties suitable for use on golf course greens. Primo Zoysia, Trinity Zoysia, Lazer Zoysia, and Prizm Zoysia, are the culmination of 30 years of research, development and real-world trials. It is so gratifying to see it come to fruition. I truly believe Zoysia for greens is poised to revolutionize golf course management because of the low inputs required and outstanding drought tolerance. It’s what I’ve dedicated my career to achieve,” said David Doguet, president of Bladerunner Farms, the world’s largest independently owned Zoysiagrass research facility.

David Doguet has preached the gospel of the benefits of zoysiagrass for more than three decades. And now, after more than 30 years of research and real-world application, it appears the golf industry is made up of zoysia true believers. Doguet, president of Bladerunner Farms and recognized worldwide as an expert on zoysiagrass, now has four new varieties on the market suitable for use as greens grasses. BRF Primo, BRF Lazer, BRF Prizm, and BRF Trinity Zoysia, with their low inputs, drought tolerance, and superior playability, are no longer a promise for the future, they are available today. The future of greens grass, it appears, is now.

Other recent projects now open and with zoysia greens grasses developed by Bladerunner Farms include:

Even with four new greens-grade zoysias in the Bladerunner portfolio, research and development continue. In the National Turfgrass Evaluation Program’s (NTEP) 2013 National Warm Season Putting Greens Test, Bladerunner Farms sponsored seven of the 10 zoysia varieties in the trials with two released to the public as DALZ 1308 (Lazer) and L1F (Trinity).

In the U.S.,  Bladerunner has more than 50 test sites from coast to coast. These sites are at leading golf course facilities with experienced golf course superintendents giving real-world feedback on what they are observing. Grow-in, mowing, water use, disease or insect problems, cold tolerance, shade tolerance, etc, are all under review.  Even the PGA Tour Agronomy department at the TPC Sawgrass has a Bladerunner Farms zoysia test site. Multiple U.S. test sites use zoysia for the tees, fairways, rough, and greens.

Bladerunner Farms is the largest supplier of zoysia for greens in the world. Said Doguet, “I have dedicated my life’s work to the development of zoysiagrass as a sustainable, drought tolerant, highly playable, beautiful grass with low inputs. This grass has the capacity to help the golf industry reign in maintenance costs to secure the longevity of the industry for all who love to play the game of golf.”

To learn more about the Bladerunner Farms greens-type zoysiagrasses, visit the Team Zoysia Booth #1825 at the Golf Industry Show, February 6 – 7 in San Diego.