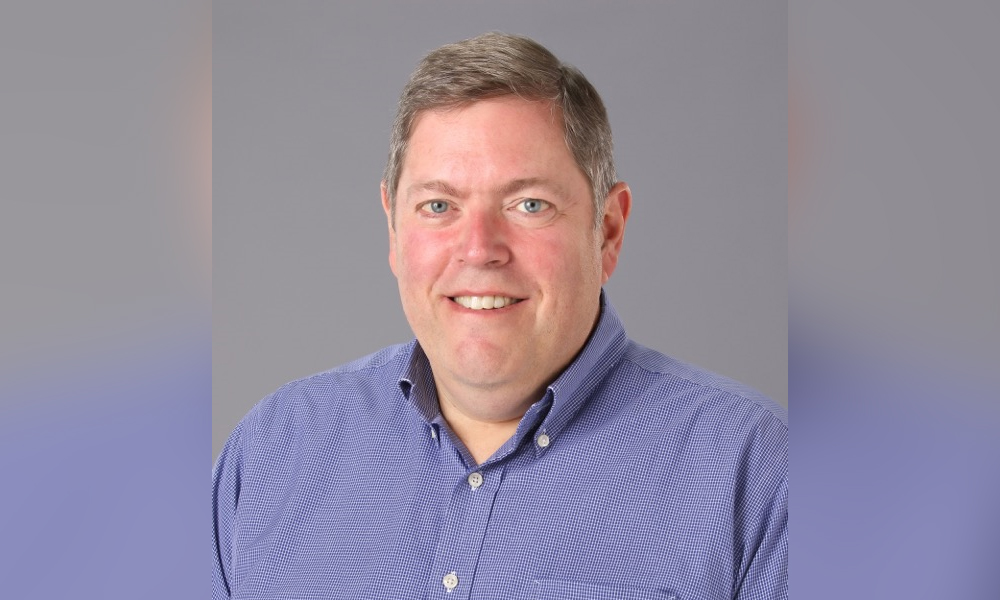 As Anuvia Plant Nutrients readies for immediate expansion, the company announced today that Ed Zughaft has been appointed senior vice president Asset Acquisitions and Finance. Previously, he was senior vice president Finance. In this new position reporting to the CEO and working with the CFO, Zughaft will lead Anuvia’s acquisition efforts as it seeks to expand operations with new plants and production facilities.

“As an original member of the Anuvia team, Ed has been an integral part of our success. He has managed the company’s finances at every–from day-to-day accounting, budgeting and reporting to strategically structuring our business for future growth. A skilled negotiator, Ed managed the $110 million equity raise and debt financings in 2014, including the $64 million tax-exempt bond offering which funded the construction of the first plant in Zellwood, FL. Ed has the experience and the passion to help take Anuvia to the next level. We are indeed looking forward to Ed’s impact on the company in his new position,” says Anuvia CEO Amy Yoder.

“It has been so rewarding to be a part Anuvia’s progress over the last several years as the team has grown and this innovative technology has debuted in the agriculture and turf industries,” says Zughaft. “I am anxious to further Anuvia’s growth as sustainable solutions in the farming sector become increasingly important here and abroad. We are on a trajectory that is positive for all concerned, especially for farmers who are tasked with feeding a growing world population.”

Zughaft’s experience at Anuvia has included overseeing every aspect of the company’s finances. He negotiated, structured, documented and executed major project agreements and corporate financings. In addition, he has handled investor relations and lender contacts as well as provided strategic advice to the Anuvia management team and Board of Directors. He was also the financial lead as the company raised the equity and debt capital needed to fund the Zellwood manufacturing facility.

Zughaft has raised over $40 billion of debt and equity capital during his Wall Street career which started at Lehman Brothers where he spent 20 years advising and financing power, transportation and other infrastructure companies, and most recently as managing director leading investment banking coverage of wireless infrastructure, satellite and broadcast sectors.

He also worked as managing director for TD Securities, where his responsibilities included debt capital market coverage of Canadian and US companies in several industry sectors including healthcare, technology, retail, industrial, seafood and forestry products. He achieved a leadership position in wireless infrastructure lending with over $8 billion in financing within four years.

He holds an MBA, Finance from the NYU Stern School of Business and a BS, Computer and Information Science from City University of New York-Brooklyn College.

Anuvia products hold the promise to make agriculture more sustainable by reducing nutrient losses in the environment while being more productive by delivering a balanced nutrient package for crops. The company’s products and the technology will help large-scale farming fulfill its promise of achieving high yields while dramatically reducing the environmental impact of conventional farming. The company and its technology represent a model for the circular economy in which effective re-use of resources create products of economic value.

Headquartered in Zellwood, Fla., Anuvia Plant Nutrients was founded by industry veterans to help large-scale agriculture and turf organizations fulfill their promise to become more sustainable and productive. The company’s patented technology, products and know-how enable farmers to put back into the land what their farm operations have extracted.