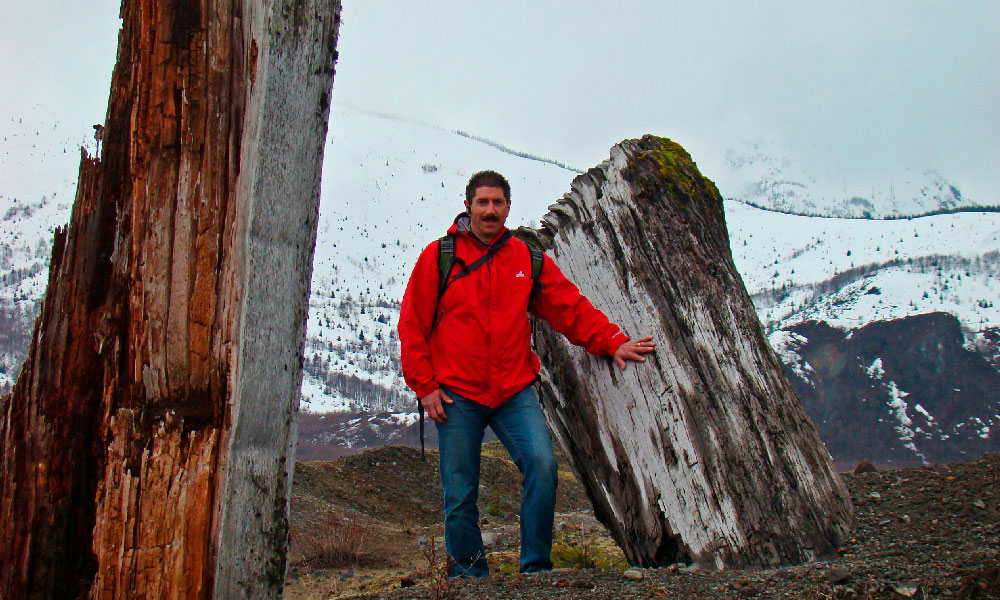 Back in 2007 when I joined Arborjet, the art and science of tree injection were poorly understood, and seldom considered as an alternative to existing spray and soil drench options for plant health care. Industry, competitor, government and university concerns were raised about the potential damaging effects of injection on trees, their survival and other risks. Our methods were often referred to as “snake oil” by those that either did not understand tree physiology or were wed to traditional methods to treat trees. But Arborjet presented an alternative which effectively protected trees, but drastically limited off target exposure. Critically, we developed solutions which stopped tree killers from killing trees, a huge improvement over currently available methods and results. Suddenly here was a process that protected the applicator, could save millions of trees; and using small doses which were sealed in the tree, our environment was protected leaving nothing in the soil, water or air.

Likewise, in those early years, our name was known only to a small circle of arborists, and I would often get a response like “Arbor who?” when mentioning it. At times, our treatment method was derided, because change is not something which comes easily to people, and no one wants to make a mistake. Our main means of distribution at that time was via our website, with just a single distributor, Midwest Arborist Supply, providing a brick and mortar location in Michigan.

Our products were not used by any national tree care companies, nor was it particularly easy to adopt our methods, even though they are easy to learn as wide scale training and distribution did not exist. As we began to broaden our reach, it was logical to associate current outbreaks of pests or diseases with our extremely effective methods, a process which showed demonstrably greater environmental responsibility. Early on, we had one technical manager, Joe Aiken, working with me to spread the message to the field. University researchers were skeptical of our early successes until they became valued research partners, and their research ultimately validated our success against non-native and invasive pests. Our joint territory was north to south, and east to west in the US. As I said in those days, if they called, we went.

We would often fly across the country to hold training meetings for as few as 5-10 people who came to listen and learn. Although Arborjet was still quite small with only a handful of employees, our footprint was always perceived as national, due to our willingness to go anywhere, and our interest in pest outbreaks across the country. Back then, as with any small company we wore a lot of hats and did what was necessary to assure our business would succeed. In those early years, our schedules were not full, and often left opportunities to explore the native environment after appointments were fulfilled, like this picture of Joe Aiken standing next to a huge Douglas Fir tree impaled in the sediment from the Mt. Saint Helen’s volcanic eruption. Today, we often have just enough time to fly in, hold our meetings with up to several hundred arborists, and get back to an airport for the next event.

One key area that we found quite successful was to engage the local news media in projects that we participated in, which held value to the community, or significance to the industry. We partnered with our outside PR firms to invite the press to such events regularly, and I became known as the Arborjet unofficial spokesperson as a result. We participated in the protection of such widely separate projects as protecting the trees at the Holocaust memorial in Boston, the 911 memorial in New Jersey, significant trees outside zoos and parks in Florida, and Baltimore, an entire block of Cleveland ash for a decade, and some of the largest and oldest trees, like the famous Sycamore in Buffalo, the largest known ash in America, among dozens of others. We also adopted trees across the country that held value and protected them at no cost, in what was the unnamed predecessor of our Saving America’s Iconic Trees Program.

A key change occurred with the concurrent development of a new class of chemistry by Arborjet, (TREE-äge)and the outbreak and spread of a serious invasive tree pest called Emerald Ash Borer (EAB). My first key visit, even before I was hired, was to the city of Chicago Forestry Department, where I inquired if they had a tree inventory. By this point, in 2007, EAB was on the radar. We were able to propose a program, and train 100 city Arborists to protect up to 95,000 trees, and soon thereafter EAB was found on State street in Chicago in 2008. The first trees treated in Chicago were there and are still alive today.

During this same time, another very destructive pest was found in several states, the Asian long horned Beetle. While the USDA APHIS was tasked with eradicating this pest, its existing treatment methods were very slow and required high levels of manpower. Our method was adopted as the solution of choice and several hundred thousand trees were treated and protected using our injection technology with the predecessor to our best-selling QUIK-jet AIR device.

With EAB’s arrival and our decision to add more distributors, we saw two major developments. TruGreen, one of the largest lawn care providers in the country adopted our solution for protecting trees against EAB, and we subsequently became a key part of their protocol, while SiteOne Landscape Solutions, formerly Lesco, became our first nation-wide distributor. Soon to follow were Davey, Bartlett and SavATree as key national service provider accounts. We also added numerous regional distributors, several on-line companies, and a staff of 10 regional technical managers to support end-users, research, and distributors. Today, we have several hundred distributor locations coast to coast, Canada and South America, and we are working in Africa as well.

As we look to the future, we expect new innovations, new pests that threaten our trees, and the opportunity to protect our urban forests.