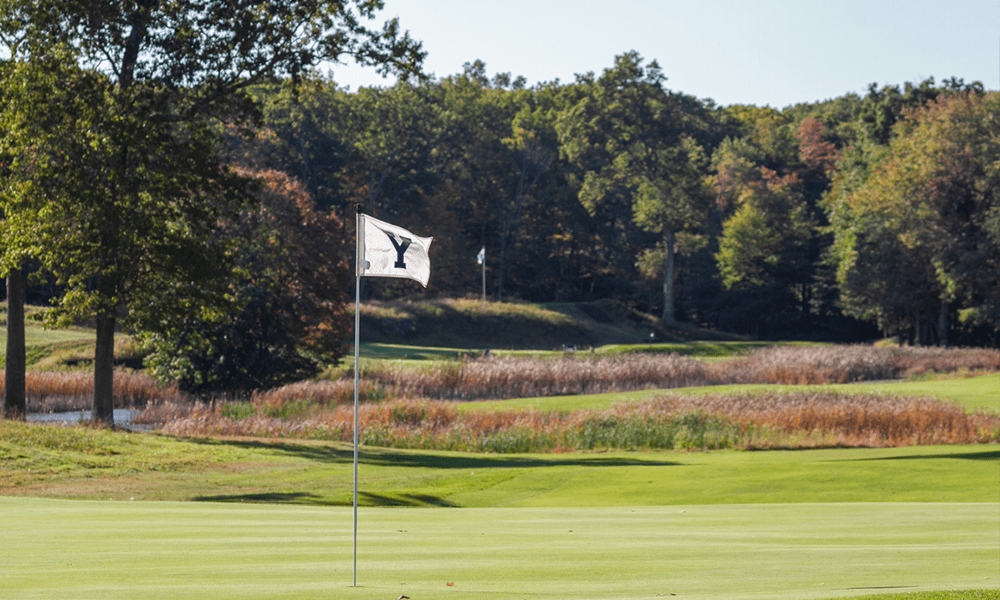 On Thursday, Yale Athletics officially announced that it had reached an agreement with Hanse Golf Course Design to “create an architectural restoration master plan” for the Yale Golf Course.

Back in May, the News reported that a proposal was in the works for a restoration of the iconic Charles Blair Macdonald and Seth Raynor course. At the time, YGC General Manager Peter Palacios told the News that if the plan was approved the restoration would close the course for approximately 22 to 24 months. Now, Yale has officially hired Gil Hanse to lead the design effort. The announcement, years in the making, follows two key personnel changes at the course over the last 12 months.

Earlier Thursday, it was  reported that the renovation plans are set to be funded by Yale alumni “to the tune of $25 million.” Associate Athletics Director for Strategic Communications Mike Gambardella said that the Athletic Department does not comment on monetary funds.

“The restoration of Yale Golf Course is the most significant restoration opportunity we have been entrusted with,” golf architect Gil Hanse said in a Yale Athletics statement. “The tremendous history of the design, the original significance of the course, and the potential that exists within its landscape are truly staggering. In restoring the scale of the design and the property, we have the opportunity to reacquaint the golf world with one of the landmark courses in the history of American golf course architecture.”

Back in 2016, the News reported that there was a proposal in the works to build a new world-class golf course in Woodbridge and upgrade the YGC. While this project did not come to fruition, Hanse would have been the architect responsible for the project. Hanse is perhaps most famous for designing the course used in the Rio 2016 Olympics, which was the first time golf was included in the Games since 1904.

Hanse has extensive experience with restorations of other Macdonald-Raynor courses, including Sleepy Hollow Country Club, The Creek, and the Raynor-designed Fishers Island Club — all of which are located in New York.

“Gil’s experience, creativity, foresight, intellect, and passion make him the ideal candidate to take on this responsibility,” Palacios said in the Yale Athletics press release. “His considerable resume includes restorations of some of the most renowned golf courses in the world.”

Back in May, Palacios told the News that the restoration plans included an upgrade of the driving range, a new entrance, a water conservation plan, and a tree removal program. Palacios particularly stressed the importance of the “post-restoration plan” that would sustain the course’s quality for years to come. The Yale Athletics press release stated that the plan includes “significant investment into the maintenance of the course and the development of a fiscally sound business model.”

According to the statement, part of these changes in the business plan include moving to a daily-fee structure and an “increased [level of] capital into the maintenance endowments.” In May, new golf course superintendent Jeffrey Austin said that the plan would use both internal and external contractors.

In that same interview, Palacios told the News that the restoration plans were not a response to the criticism the University faced more than a year ago in the middle of the pandemic when the course fell into disrepair after being closed for an extended period of time.

During the pandemic, Yale men’s golf head coach Colin Sheehan ’97 created a document with potential improvements to the YGC with an itemized list of budget estimates. The total list was approximately added to three million dollars.

Palacios said that this document was one of the first things he read when he started on the job but told the News in May that Sheehan had not been formally involved in the restoration plans.

The YGC hosts the 45th edition of the Macdonald Cup this weekend on Saturday and Sunday.