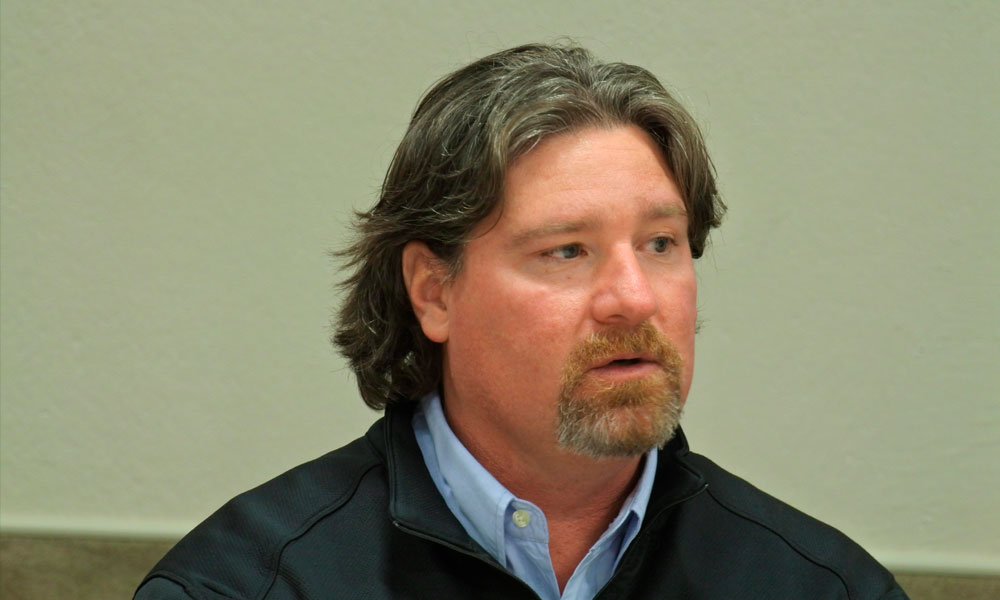 Ben Geren Golf Course superintendent told the Sebastian County Parks Advisory Board that he hoped to hold more events at the course in 2017.

During Tuesday’s regular meeting, Jay Randolph also filled the board in on changes that will take place at the golf course in the new year. He expressed his hope to hold more events there, including tournaments.

“I think we had five outings last time, and we’re wanting to have at least five more … corporate outing kind of things to increase the revenue on that,” Randolph said. “… I need to do a good job selling that Ben Geren is a community golf course where other golf courses in town … money that they make goes into somebody’s pocket. Money that we make goes into the (community).”

Randolph also said he would like for Ben Geren to sponsor one tournament per month during the year.

Randolph updated the board on projects , including the continued renovation of tee boxes at the Magnolia and Willow courses at Ben Geren, which has been taking place throughout the winter and will carry on into the spring.

Other projects that will be complete at some point in the future include planting MiniVerde Bermuda grass at the Willow and Magnolia courses.

Randolph also discussed changes that took place at Ben Geren in 2016. One such change was re-establishing Bermuda grass on the Silo golf course.