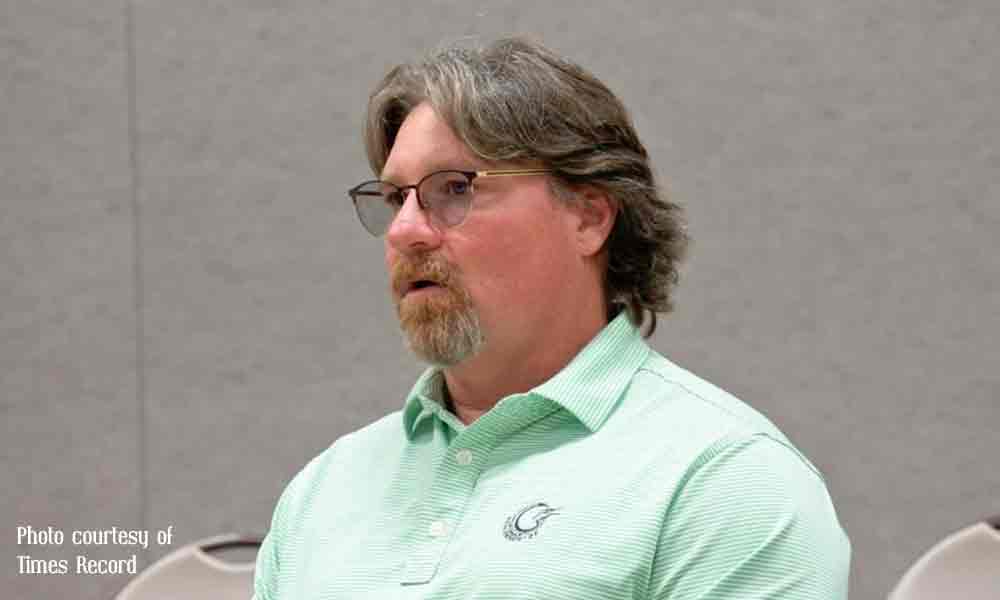 Ben Geren Golf Course made up a significant amount of ground this past month in terms of revenue it has taken in.

This additional revenue has helped put the golf course closer to meeting the year-to-date total revenue it took in over the course of the same period of time last year, although it is still short in that regard. From January through July of this year, the golf course took in a total of over $378,000, which is over $1,000 less than what it achieved during the same months in 2017, an amount exceeding $379,000.

However, this is in sharp contrast to what was reported during the board’s July 9 meeting. With the previous six months up to that point combined, the golf course’s year-to-date total revenue for 2018 was an amount of more than $316,000, a previous Times Record article states. The year-to-date total revenue for the same period in 2017 was over $327,000, which left a gap of over $11,000 between the two totals.

“Last July, we had, I think, three weekends that we had rainout, and obviously we had very good weather this year, and so … a big part of that difference was just having play on weekends,” Randolph said. “So golf is good. Our weekends right now seem to be holding on. In fact, we’re probably doing a little bit better business right now on weekends than we did in weekends in June and July, although our weekdays seem to maybe be slowing down the last week or so it seems like, and I’m sure that has to do with school getting ready to start and everything like that.”

The next Sebastian County Parks Advisory Board meeting is scheduled to take place Sept. 10.