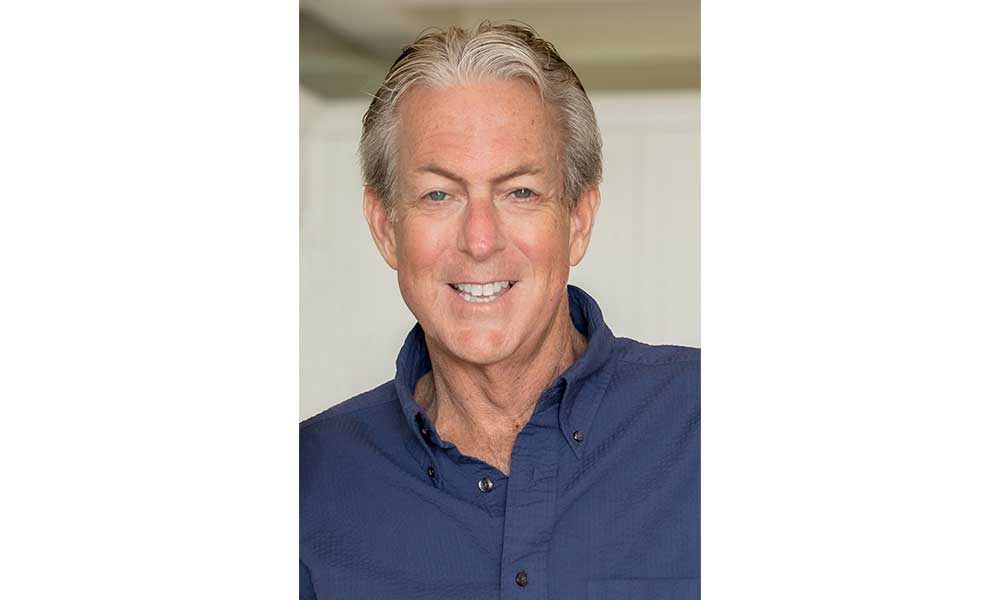 Cabot, developer, and operator of a diverse collection of residential, resort, golf club, and master-planned communities, announced today that seasoned hospitality developer David Southworth has joined the executive team in a consultancy role as Special Advisor.

Southworth brings extensive and unique experience in hospitality development and management. His past work with private communities that combine both golf and real estate will be a great asset to Cabot as the brand expands its footprint from Nova Scotia to Saint Lucia and British Columbia.

“We are thrilled to welcome David to the Cabot team,” said Ben Cowan-Dewar, CEO and Co-founder of Cabot. “His impressive background leading world-renowned golf, residential, and hospitality projects will be invaluable as Cabot embarks on exciting global expansion plans.”

During his career, Southworth has developed over $2 billion in golf and hospitality projects and over 4,500 homes and homesites. He began his career with Hyatt Hotels in San Francisco before moving to the Pompano Beach Club in Bermuda. Southworth joined Willowbend Development at its inception as President & CEO and ultimately changed the name of the company to Southworth Development in 2005. He recently parted ways with his namesake company of 30 years to start a new development business and follow his passion for building new companies from the ground up.

Southworth graduated from Cornell University’s School of Hotel Administration. A native of Scottsdale, Arizona, Southworth currently resides between Cape Cod and The Bahamas.

Cabot is the developer and operator of a diverse collection of the residential, resort, golf club, and master-planned communities. The portfolio includes the award-winning Cabot Cape Breton in Nova Scotia, the Cabot Saint Lucia resort community in development on the northern tip of Saint Lucia, and the newly launched Cabot Revelstoke in British Columbia. Cabot continues to build upon a legacy of excellence in golf, luxury residential offerings, and boutique resort lifestyle across each unique property, where owners and guests have exclusive access to destination-specific experiences and unparalleled quality of service. For more information, visit www.cabotlinks.com.