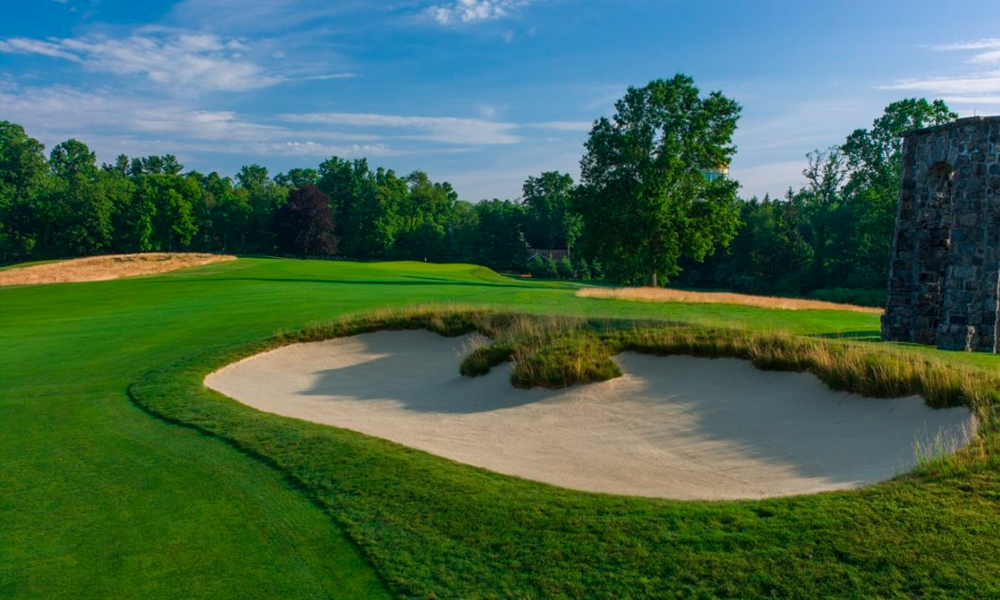 ASGCA Past President Doug Carrick (Carrick Design, Inc.) will design six new holes to be added to the East Course at Sunningdale Country Club in London, Ontario, Canada. The course was designed by ASGCA founding member Stanley Thompson more than 80 years ago.

“My mentor C.E. ‘Robbie’ Robinson was a design associate of Thompson’s and was involved in building the course,” Carrick told GCA. “He stayed on as the course superintendent for a few years after the course was built. I began working with Robbie around 1982 and Sunningdale was a club where we spent many days together remodeling various holes. It was also where Robbie schooled me in the design principles and design style employed by Thompson.”

Some of the land used to create the new holes was previously home to some of the course’s original holes. These were abandoned shortly after the course opened because of a strenuous climb between the valley and tableland holes.

The six new holes include two par fives, two par fours and two par threes. These holes will now be holes 3-8 on the East Course, with the rest of the holes renumbered accordingly.

Of the new holes, Carrick said: “The greens and bunkers will be shaped to reflect the Thompson design style and philosophy.”

Tree clearing has been completed, and earthmoving and shaping is now taking place.

The construction element is set to be completed by late September, and the new holes are likely to open for play in summer 2018.

ClubCorp bought out by Apollo for $1.1 billion
Country Club of Bristol holds emergency meeting to discuss future
To Top