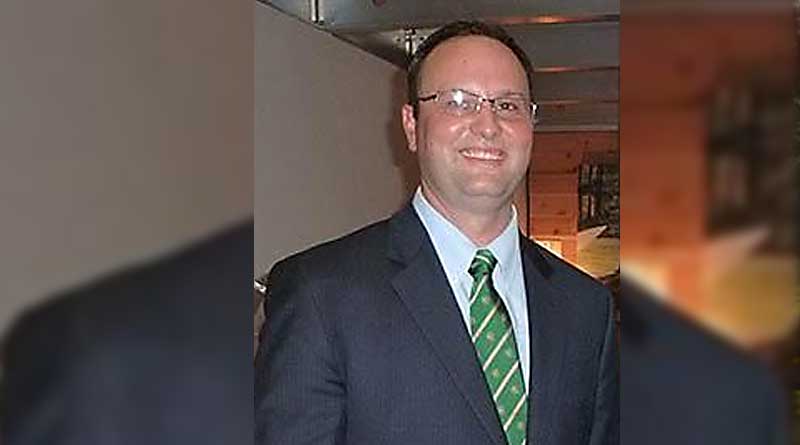 The late-winter shifting among turf leaders at some of the nation’s most respected clubs continues.

Mark, an Ohio native who attended The Ohio State University in nearby Columbus, leaves six-time major championship host Inverness a year after arriving at the Toledo club. Mark joined the Inverness leadership team after a successful stint as superintendent at highly regarded Kirtland Country Club in suburban Cleveland.

“I didn’t see any of this coming,” Mark said. “I didn’t expect Paul to go to Merion and I didn’t really think about [talking to Muirfield Village] until the middle of last week. I told the folks here at Inverness that [Muirfield Village] was one of two jobs I would leave for, and it was actually top of the list. I know the timing is awful, but I would have kicked myself forever if I hadn’t given it a shot. The members here have been awesome. I’ve received a few hugs and nothing but best wishes. They really understand that this is a once-in-a-lifetime opportunity.”

Opened in 1974 and designed by Columbus native Jack Nicklaus, Muirfield Village has hosted the PGA TOUR’s Memorial Tournament every year since 1976. The club also has hosted the Ryder Cup, Presidents Cup, Solheim Cup and U.S. Amateur. Latshaw had led the club’s maintenance department since 2004.

“This was my dream job from the time I sat in Kottman Hall at Ohio State,” Mark said. “It’s just amazing to me that I’ll be working with Mr. Nicklaus, Mr. [general manager Nicholas] LaRocca, [pro] Larry Dornisch and the talented agronomy team that Paul and Kyle [Steidel] have assembled. We’re going to continue to carry on his legacy. Paul’s done an unbelievable job and I’m just stunned to find myself following in his footsteps. The Memorial is such a fun event and I am looking forward to leading the team in a few months.”

Mark has numerous connections to the Latshaw chain of superintendents and spent the early portions of his career working under John Zimmers and Jim Roney at Sand Ridge Golf Club on Cleveland’s East Side. Zimmers (Oakmont) and Roney (Saucon Valley) lead maintenance departments at prestigious Pennsylvania.

“I wouldn’t have any of these opportunities without guys like John Zimmers and Jim Roney,” Mark said. “They shaped my career and continue to be great mentors. How lucky am I to have friends like them who helped me and pushed me from the time we were all at Sand Ridge? This is a great opportunity and I can’t wait to get started soon.”