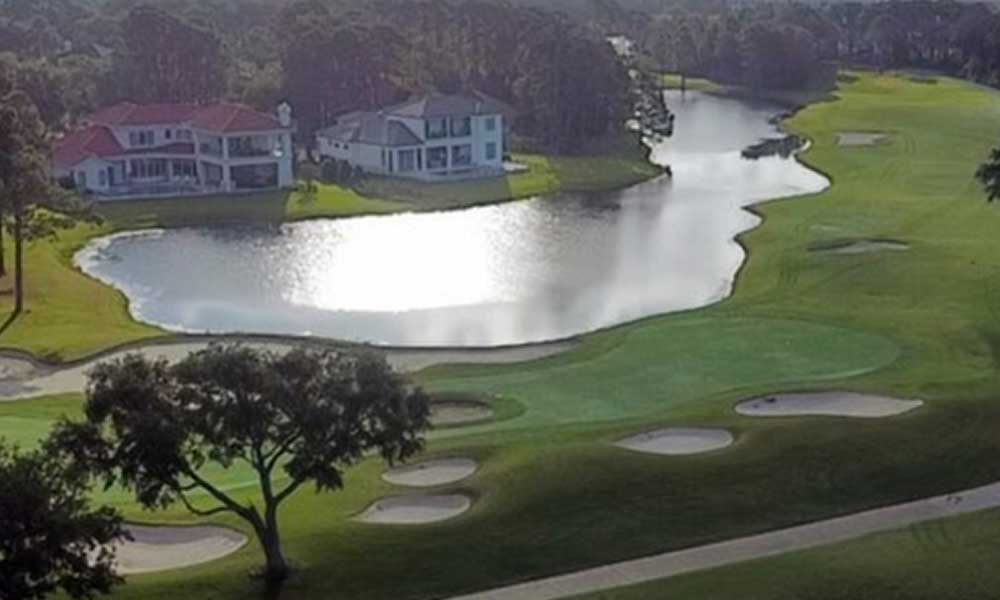 When it comes to golf course irrigation and the Intelligent Use of Water®, the average person likely isn’t thinking about courses that get too much precipitation. But that’s just the issue Kevin Churchill, superintendent of Kelly Plantation, faced. Located in Florida, his course often receives more than 70 inches of rain per year. But the sheer amount of rainfall wasn’t the only issue.

Kevin found himself regularly battling temperamental weather that caused even small areas of the course to have diverse watering needs. Throughout the course, there were greens with algae on one side while the other side was dry and in need of hand watering. It was evident Kevin and his crew needed a new approach.

He knew watering by precipitation rate was the key to irrigation uniformity, but he didn’t currently have a way to do it efficiently. With CirrusPRO, not only would he be able to cut out the tedious task of manually calculating runtime based on precipitation rate, he could breathe a sigh of relief knowing the data was reliable and the system would automatically adjust to changing course conditions.

And he wouldn’t have to program the system alone. With CirrusPRO, courses can have unlimited users that can access the software and make updates to the central control in real-time while on the course. Kevin sent his team out, equipped with tablets and smartphones, to audit each rotor on the greens. The resulting data was clear: required run time varied from 7 to 16 minutes across the course. This was due to the unique setup of each rotor, including nozzle type, arc and spacing.

Armed with this information, Kevin and his team used CirrusPRO to program each rotor to irrigate by precise measurements.

“By utilizing precipitation rates, we could begin to incorporate irrigation uniformity and apply the correct amount of water in inches, not just water in time,” explains Kevin. “We were able to use CirrusPRO to figure out the right amount of water for the greens.”

With CirrusPRO, Kevin and his crew have been able to correct the algae problems on their greens while greatly reducing the amount of hand-watering needed during the day.

“That’s the power of CirrusPRO. It allows you to precisely put the water exactly where you need it, and you don’t waste a drop. That’s the intelligent use of water!”

And when they need to adjust their irrigation or update their data, they can quickly do so from a tablet or smartphone. They no longer have to take notes and head back to the office.

“CirrusPRO has been instrumental not only in providing irrigation ease and uniformity, but also in helping to deliver agronomically sound solutions.”