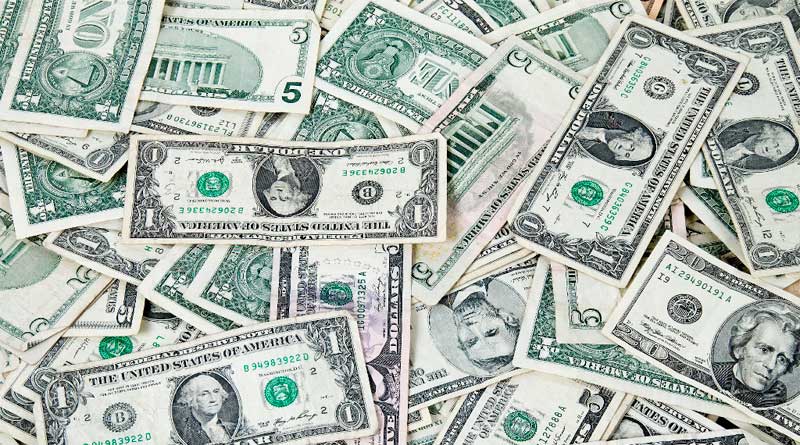 Share
Tweet
Share
Share
Email
Comments
Apollo Global Management LLC, a private equity firm, has announced Sunday that it has agreed to acquire ClubCorp Holdings, Inc. (NYSE: MYCC) in hopes that the golf industry can return to its former glory as it reached its peak in 2003. Since, in recent years, the golf industry has seen declining participation and closing stores.  However, David Sambur, a senior partner of Apollo is hopeful as he states, “We plan to leverage Apollo’s resources and expertise while working with ClubCorp’s dedicated team to continue to grow the business.”

ClubCorp Holdings Inc is one of the largest owners and operators of private golf and country clubs in the United States. It owns or operates more than 200 golf and country clubs, business clubs, sports clubs and alumni clubs in 27 states, the District of Columbia and two foreign countries, Mexico and China. It also serves a community of more than 430,000 members with 20,000 seasonal employees.

The buyout had a price tag of $1.1 billion as Apollo said it will pay $17.12 per share in cash for ClubCorp, a 31% premium over its closing price on Friday. ClubCorp also declared on Sunday a one-time dividend of 13 cents per share to be paid later this month. It said the sale to Apollo is expected to close in the fourth quarter of 2017. Today, on Monday, Clubcorp shares are sitting at $17.06, just short of the transaction price, up $4.