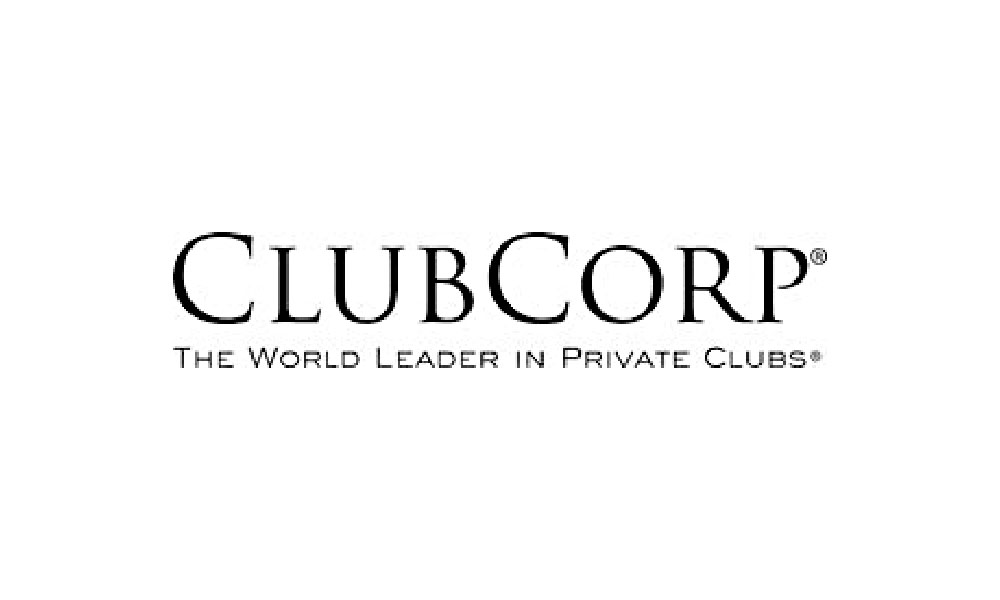 The one-time pro golfer and former Sports Illustrated Swimsuit Model will serve as the celebrity centerpiece of the package, which includes four recipients of a premium VIP hospitality package for the three-day, $2.5 million competition. For two of these VIPs, the experience includes an exclusive meet-and-greet with O’Neal on the putting green and driving range amongst all the pros and celebrities before she tees off in the first round of the competition with the best over-50 players in the world and top sports and entertainment personalities. Here is the listing http://www.charitybuzz.com/BlairONeal. O’Neal posted it to her 500,000-plus Instagram followers when the listing went live on Friday.

The tournament dates are April 22-24 with the meet-and-greet scheduled for the morning of the first round, Friday, April 22.

A former top-tier collegiate golfer at Arizona State University, O’Neal forged an accomplished career in the sports and media industries. After graduation, she flourished in her modeling career as a means to pay for her golfing career, eventually landed jobs on prominent runways, and was selected multiple times as a model for the iconic Sports Illustrated Swimsuit edition. In 2009, after some time away from the game, she made her return to golf when she was asked to compete on GOLF Channel’s reality show, Big Break: Prince Edward Island. While finishing runner-up, she returned to compete a second time on Big Break: Dominican Republic in 2010 and this time emerged victoriously. She went on to compete professionally for another five years, primarily on the LPGA Symetra Tour (now LPGA Epson Tour). In 2015, O’Neal began her full transition into the media world, where she remains today as a GOLF Channel personality on programs such as School of Golf and Best Lessons Ever.

One of the ClubCorp Classic’s official charities, the Momentous Institute is a North Texas nonprofit dedicated to building and repairing social and emotional health so that all children can achieve their full potential.

The ClubCorp Classic competition includes PGA TOUR Champions professionals in 54 holes of stroke play for a purse of $2 million, along with the celebrities playing for a separate, $500,000 purse under a modified Stableford scoring format. The ClubCorp Classic will be televised live all three days on GOLF Channel, the exclusive cable-television partner of PGA TOUR Champions. In addition to the Momentous Institute, the tournament will benefit First Tee Greater Dallas and First Tee Fort Worth.

Top names and major winners from the PGA TOUR Champions include Vijay Singh, a three-time majors winner including a Masters and two PGA Championships among his 34 Tour wins, as well as four PGA TOUR Champions events; John Daly, with two majors, the PGA Championship and The British Open; Mark Calcavecchia, a British Open win, 13 PGA Tour and four TOUR Champions victories; and Colin Montgomerie, one of the top European players in history with 42 worldwide wins and a record eight European Tour Order of Merit titles, including a streak of seven consecutive.

Charitybuzz has teamed up with model and golf media personality Blair O’Neal to raise money for the Momentous Institute next month at the inaugural ClubCorp Classic.