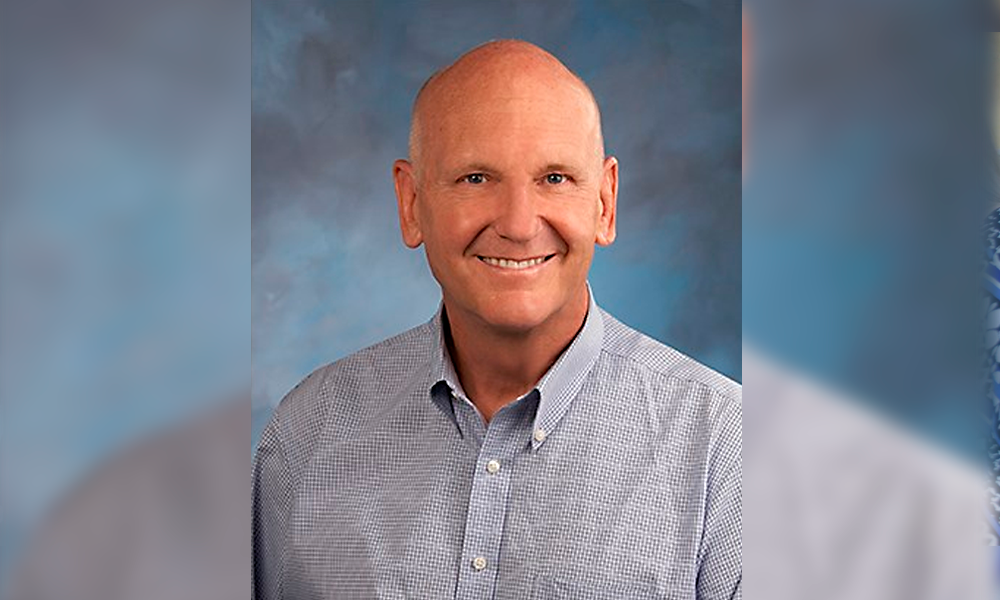 Craig Laursen joined Agri-Turf as a territory manager calling on the specialty markets in the San Diego area. Laursen has over 25 years of experience in the ag-chem industry in California. He began his career as a sales representative for Mycogen Corporation (acquired by Dow AgroSciences) in 1988. In 1995, he joined Syngenta as a senior technical sales representative, and later worked in sales for a large pest control company.

Laursen is a graduate of Oregon State University where he earned a bachelor of science in botany-horticulture. He earned a master’s degree in business administration from Oregon State, and holds a pest control advisor’s license in California. He is an active member the Pest Control Operators of California (PCOC).

“Craig is a great addition to Agri-Turf,” Agri-Turf President Rich Records said. “Our team has had a longstanding relationship with him, and we know that he is the ideal candidate to expand our presence in the San Diego market.”