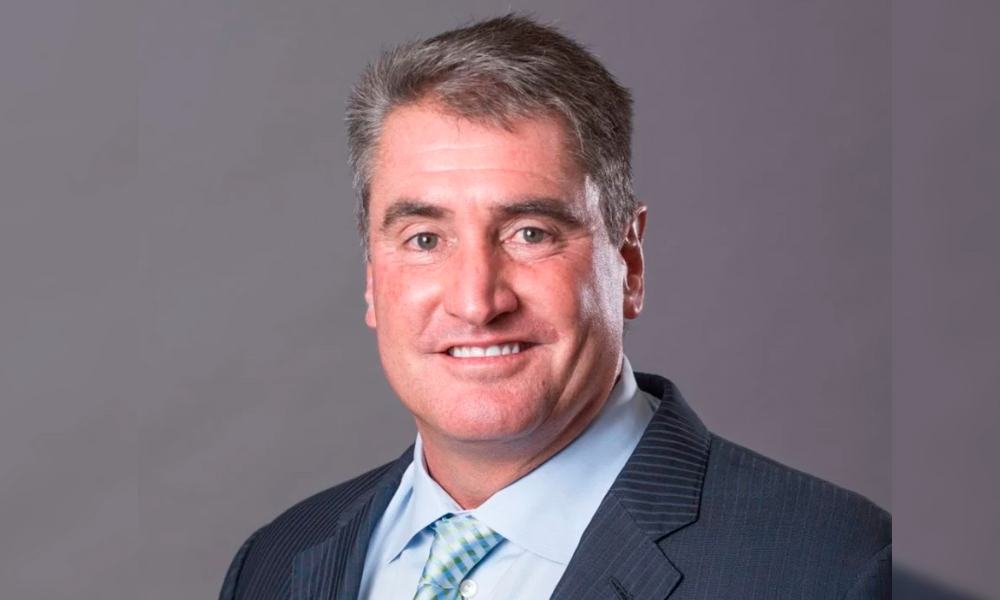 Darren J. Davis, the golf course superintendent at Olde Florida Golf Club in Naples, Fla., was elected vice president of the Golf Course Superintendents Association of America (GCSAA) at the association’s annual meeting, Feb. 9, 2017, in Orlando. He also serves as a member of the board of trustees for The Environmental Institute for Golf (the philanthropic organization of the GCSAA).The (GCSAA) is a leading golf organization in the United States. Its focus is on golf course management, and since 1926 GCSAA has been the top professional association for the men and women who manage golf courses in the U.S. and worldwide. From its headquarters in Lawrence, Kan., the association provides education, information and representation to nearly 18,000 members in more than 78 countries.

The board sets the strategic direction for the association as it strives to serve its members, advance the profession and enhance the growth, enjoyment and vitality of the game of golf.

Davis, a certified golf course superintendent, is serving his sixth year on the GCSAA board of directors. He was first appointed to a one-year term in 2012, re-elected to two-year terms in 2013 and 2015, and elected secretary/treasurer at the 2016 annual meeting in San Diego.

Before becoming superintendent at Olde Florida GC in 1992, Davis previously was an assistant superintendent at the Loxahatchee Club in Jupiter, Fla. He also served two stints at Augusta (Ga.) National Golf Club, the first as an apprentice superintendent in 1990 and then as the integrated pest management technician in 1991.

A 27-year GCSAA member, Davis is a past president of the Everglades GCSA, and a past president of the Florida GCSA and Florida Turfgrass Association. He is currently a director with the Musser International Turfgrass Foundation. In 2004, the FGCSA honored him with its Distinguished Service Award, and in 2011 the FTGA presented Davis with the Wreath of Grass – the association’s highest award.

A native of Tallahassee, Fla., he earned a turfgrass management certificate from Penn State University in 1991. He also obtained an associate in arts degree from Tallahassee Community College in 1987 and a bachelor of arts degree in communications from Florida Gulf Coast University in 2007.