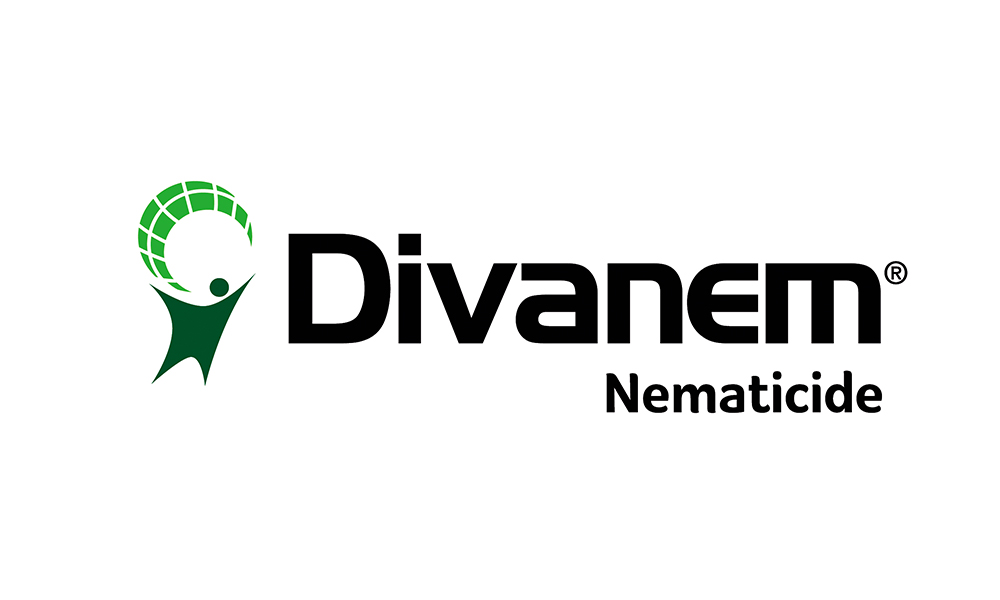 “By offering Divanem to superintendents in California, we are meeting their needs for reliable nematode control and improved aesthetics and playability for their courses,” said Stephanie Schwenke, turf market manager at Syngenta. “Since being introduced in other states in 2016, Divanem has become an integral part of agronomic programs to help control these elusive, but very damaging pests.”

When used as part of an agronomic program with trusted solutions like Heritage® Action™ fungicide, superintendents can simultaneously manage nematodes while preventing additional stresses turf can encounter when weakened. When turf roots are damaged by nematodes, the plant is unable to effectively absorb water and nutrients from the soil. A damaged root system also weakens the plant and decreases its ability to defend itself against biotic and abiotic stress like heat, drought and disease, which can negatively impact turf quality.

Divanem is available in a package containing two half-gallon jugs and qualifies for yearlong savings as part of the GreenTrust® 365 program, which runs until December 7, 2018. It is also available as part of a Multipak with one half-gallon of

Divanem and five one-pound bottles of Heritage Action in a convenient combination to treat five acres.