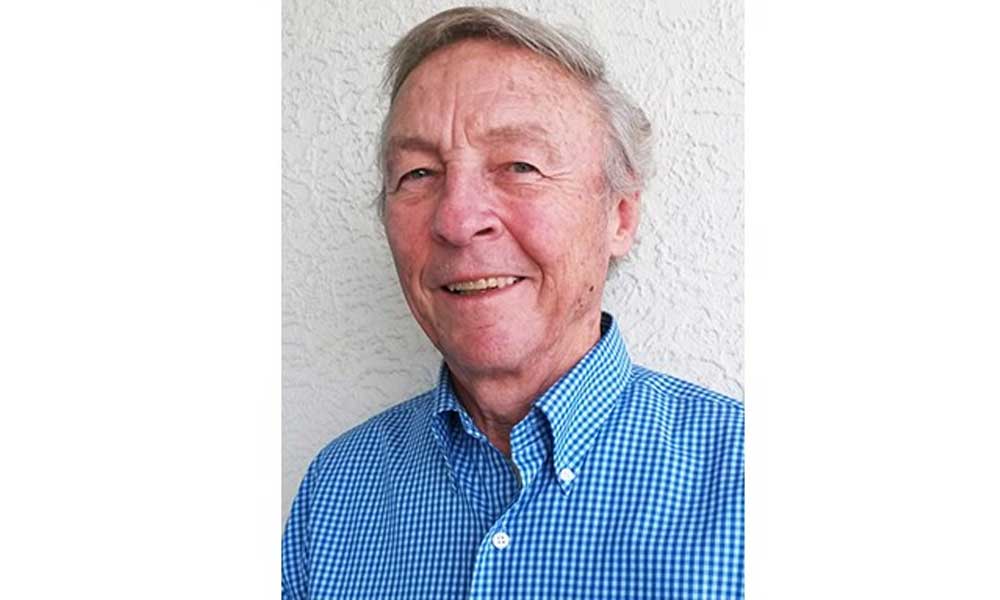 The TPI Board of Trustees have announced that Dr. John “Jack” R. Hall, III, Professor Emeritus of Crop and Soil Environmental Sciences Virginia Tech has been selected as the recipient of TPI’s Honorary Member award.

This esteemed award is presented to an individual who has significantly improved and made a major contribution to the turfgrass industry. The Honorary Member award recipient is selected by a vote of the Board of Trustees based on individuals nominated by members at large.

He began his agronomic career at the University of Maryland in 1971, with a research, teaching and extension appointment in turfgrass management. He provided leadership to the formation of the Maryland Turfgrass Council, conducted research in sod production, weed control and variety evaluation while teaching undergraduate turfgrass management and advising graduate students. His extension program included monthly articles in “The Agronomist,” serving as an advisor to trade associations, providing leadership to the annual Mid-Atlantic Golf Course Superintendent’s Association conference and the Maryland Sod Conference.

In 1976 he accepted an Extension position in Turfgrass Management at Virginia Tech. During his tenure he continued to support the turfgrass industry through development of the monthly educational newsletter “Tech Turf Topics” and conducted several courses and turf conferences. In 1994 he accepted an appointment as Head of the Department of Crop and Soil Environmental Sciences and continued to serve in this position until his retirement in 2001. Although he retired he continued to be active in numerous ways to serve turfgrass producers and those in the industry.

He has been the recipient of many honors including numerous awards from the Virginia Turfgrass Council including the Virginia Turfgrass Council (VTC) Award, the VTC Lifetime Membership Award, the VTC R.D Cake/Silver Tray Award, and the VTC President’s Award. He also received the Virginia Tech Alumni Award for Extension Excellence, and the Gamma Sigma Delta Extension Award of Merit. During his academic career he authored over 260 Extension articles and 89 research-related publications.

A TPI member since 1973, Hall has been a longtime supporter of The Lawn Institute and served on that foundation’s research committee as well as TPI’s Artificial Turf Working Group and other committees. He has given numerous presentations over the years at TPI events and has always been generous in offering his insight, support and knowledge whenever called upon to do so.