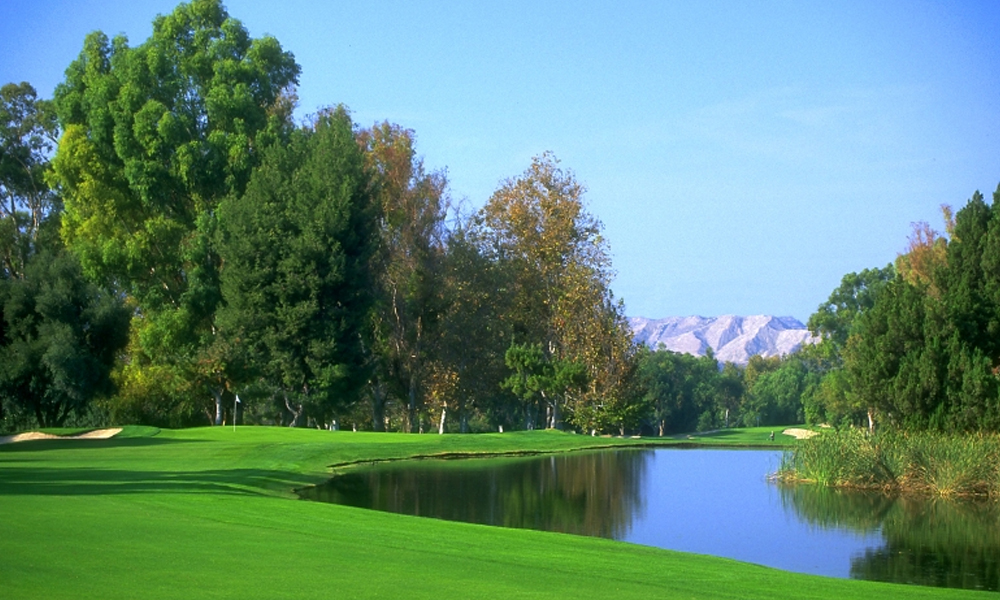 Course renovations were originally motivated by the owner’s desire to convert turf from 419 to Celebration bermuda. Rogers began work in April 2018 with south west Florida contractor GCID and the project manager Rob Corbett.

Rogers said that he took a simple and practical approach to bunkering – reducing the overall number from 70 to 43. “The bunker style is more manageable with no fly-mowing or the need for bunker lining as well as being positioned for more strategic playing options on every hole.

“There are unusually wide playing corridors for a public course – especially one that is situated within a residential community. The fairway alignments are aimed to complement the strategic options.

“Holes with particular improvement include the par-five sixth – now more of a cape hole that now relates to an existing lake that was entirely ignored as a feature previously; and the par-four ninth, with its deceptive centreline bunkering and optional angles of play.

“We see so many public venues that frankly have few meaningful architectural qualities – that is the biggest change at Valencia. It’s been very thoughtfully refined and should be much more inspiring to play as a result.”

Other renovations include the enlarging of tees, practice tees and the practice putting green, as well as the development of target greens.

“Players are going to be treated to a more inspired architectural presentation,” said Rogers. “Not just a standard, run-of-the-mill experience. They’ll continue to enjoy the wide playing corridors, the spacious fairways and the playfully contoured greens, but now it will all be nicely tied together as a whole.”
A