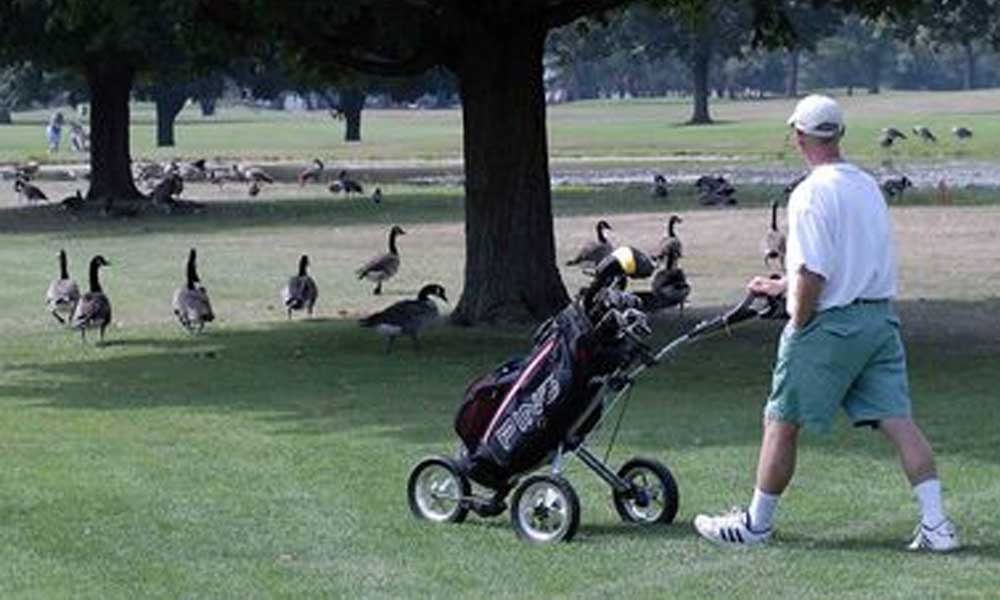 “Golf play is down all over the state, all over the nation,” Ritsema said. “The organization’s feeling that effect.”

No sales price has been set for the 27-hole course, nor has a deadline by when to sell the golf course, the city manager’s office stated in a press release.

All proceeds of a sale would be used to pay off Kalamazoo Municipal Golf Association debt and make capital improvements at Milham Park or Red Arrow golf courses.

Eastern Hills will be open for the 2015 season as of now, and commitments for 2015 play will be honored, including public golf, league play and outings.

“Golf courses throughout Michigan have been faced with the same declining sales that the entire golf industry has seen in the past few years,” the press release stated. “After considering many factors such as the decline in the number of rounds played, declining revenue and ongoing expenses such as maintenance and debt, the Kalamazoo Municipal Golf Association Board of Governors felt it best for the overall municipal golf program to investigate a sale.”

This is not the first time the sale of Eastern Hills has been discussed. In 2007, the city turned down a private firm’s offer to pay $5 million, nearly twice the appraised value, for the golf course. At the time, Jerome Kisscorni, the city’s economic development director, said the sale could hamper the profitability of the city’s other golf courses.