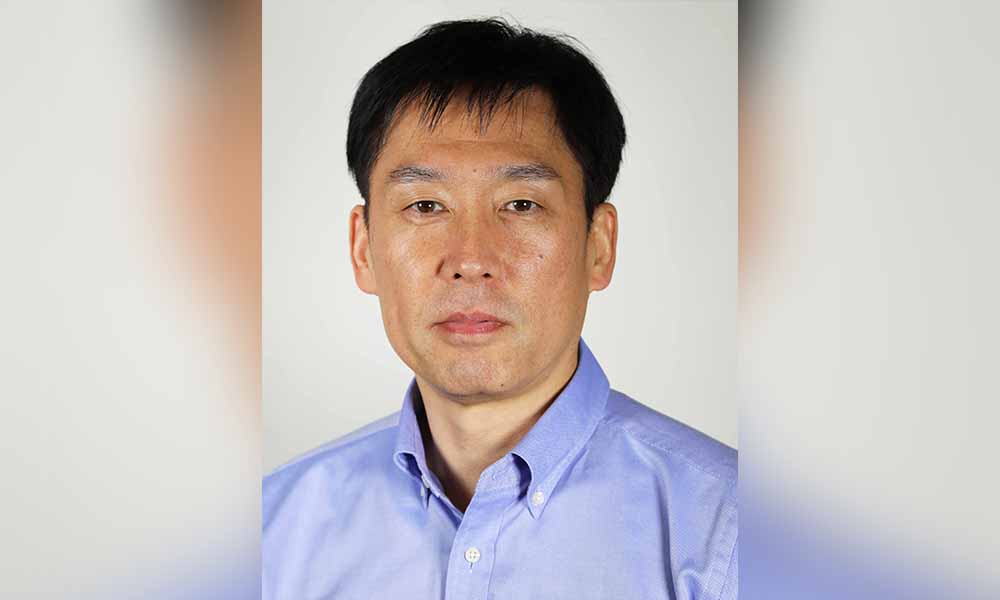 Many of the leadership and operational functions Mori performs while managing the R&D Center will be assumed by Dave Sugden, newly promoted to executive director of research and development at the KMC Engines Division.  He came to Kawasaki last year and oversees a completely renovated R&D facility that has been increasing its staffing since relocating from former facilities at the Maryville, MO manufacturing plant of Kawasaki Motors Manufacturing Corp., U.S.A. Sugden’s expanded role will allow Mori to concentrate on furthering corporate goals both in the U.S. and abroad.

Mori said “We will continue to employ the latest technologies in bringing to market engines that emphasize Kawasaki’s long-recognized performance and durability.  And, as we do so, our top priority will always be to concentrate on delivering the highest level of customer service, both to our distribution chain and to our end-users. This is a worldwide direction for KHI and as we move forward it will be at the core of all our activities.”

First joining KHI in 1989, Mori has held numerous posts related to both general purpose engines and consumer products.  His various assignments brought him to the KMC Engines Division R&D post in 2015.

Mori’s leadership of the relocation from Missouri saw the R&D Center undertake significant staffing increases focused in the areas of technology, calibration, electrical, and testing.

“All of our recent moves have been predicated on fulfilling KHI’s interest in meeting the needs of our customers,” said Mori.

Recent studies have shown commercial lawn care industry-high marks for the brand when measured by professional landscapers.  Mori said this ranking is both a point of pride for the Kawasaki team and a benchmark that “we must all strive to continue to exceed.”

Kawasaki Engines, a division of Kawasaki Motors Corp., U.S.A., distributes gasoline engines for landscape, industrial, and consumer markets.  The division is headquartered in Grand Rapids, Mich.  It sells to and services customers through a network of more than 40 OEMs, 15 distributors, and more than 7,500 independent dealers throughout the United States, Canada, Australia, select countries in Central and South America, and the U.S. Trust Territories of the Pacific, including Guam.