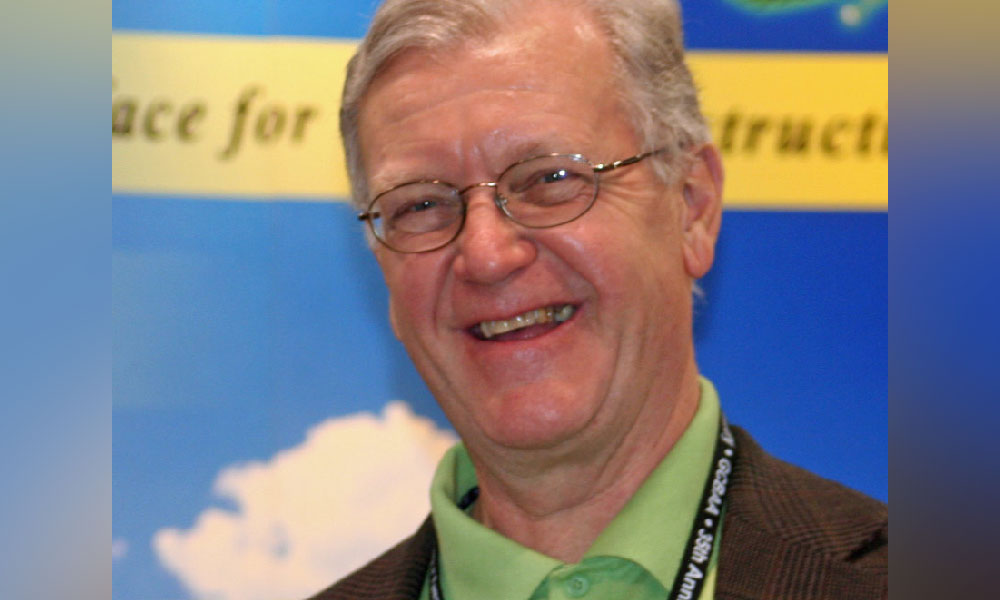 We are saddened to note the passing of Paul Foley, a golf industry leader who served as executive director of the Golf Course Builders Association of America and helped to lead the group through challenging times. Foley died of complications from coronavirus over the weekend.

Foley had already retired from a successful career as an executive at the Goodyear Tire and Rubber Company and several automotive industry groups when he found a way to combine his passion for golf with his management abilities at GCBAA. He served from 2006 to 2011 when he turned over the reins to current executive director Justin Apel who had served as his second-in-command.

During his tenure, Foley dealt with the impact of the downturn in golf construction brought on by overbuilding, recession and changes in the market. He also helped to professionalize GCBAA with improved certification, new standards, educational opportunities and public relations efforts to grow awareness of the value of choosing GCBAA members for golf construction projects.

He was also instrumental in growing the GCBAA Foundation Sticks for Kids program through a partnership with the National Recreation and Parks Association. The program grew from just 11 sites to more than 500 in all 50 states when Foley retired.

Tommy Sasser was GCBAA’s president when Foley was hired. “Paul was head and shoulders above the other candidates,” said Sasser. “He brought maturity and organization to us when we needed it and we became more professional thanks to him.”

Bill Kubly of Landscapes Unlimited called Foley a “classy professional” and lauded him for buttoning down the organization: “Paul came on board at a time when the GCBAA needed some new direction and he gave us a very professional approach internally and externally. He led us through the tough economic times of 2006-2011 and when he retired to Chicago to spend more time with his family we were able to make a great transition because he had been instrumental in nurturing Justin Apel to take over for him.”

Kubly added: “Paul was also a great communicator with all of the other leaders in the golf industry and helped GCBAA gain the credibility that it deserved. He will be greatly missed by his family and friends.”

“I was always impressed with his ability to look long term,” recalled Apel. “Halfway through my first job interview with him he seemed to sense the fit and stopped asking standard interview questions. Instead he talked about the future of GCBAA and even suggested the group would need someone like me to succeed him someday. He had that kind of foresight.”

Apel pointed to Foley’s efforts to steer the group through “a perfect storm” of construction downturn, staffing issues and recession. “He saw how the organization needed to strengthen the staff because we’d relied on the board and members to do everything. He switched that 180 degrees to make the board and committee structure a leadership and support group and have the staff take care of the day-to-day operations. We’ve been on that course ever since and it’s been a big reason for our growth and success.”

Foley’s extensive corporate experience paid off as well. “He was able to balance development of good member programs and services with the need to make us a better business operation,” said Apel. “I learned so much from that; the ability to get into our members world and understand their businesses and then use the organization to try to create the programs that would help them. He started the evolution of our membership from a fraternal organization to a group that rightly expects a return on their investment. That philosophy and the way he managed our small office is still in place today.”

A celebration of Paul’s life will be held when the world reopens again and his family and friends can gather for a Memorial Mass. Instead of gifting flowers, the family asks that you consider donating to the COVID-19 Relief Fund at Northwestern University Medicine in memory of Paul J. Foley, Jr. foundation.nm.org