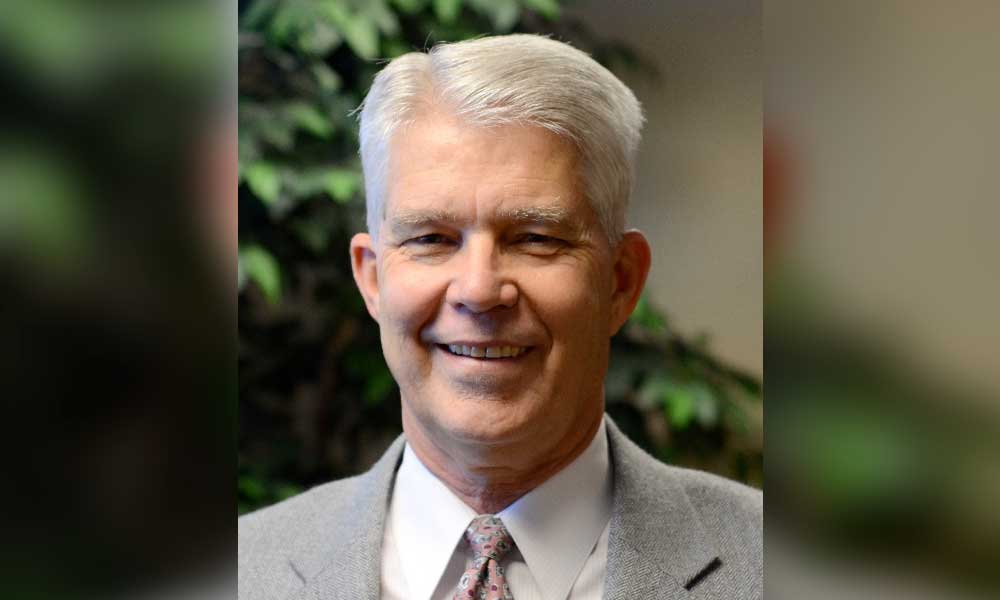 Frank Siple, who “didn’t know greens mowing from window washing” on his first day on the job, is about to be inducted into the Georgia Golf Course Superintendents Hall of Fame, nearly 50 years later. Over his career as a superintendent and later as a sales representative for Corbin Turf and Ornamental Supply, Siple, CGCS earned wide respect – in equal parts – for what he could do with grass and how he treated people. He was renowned for investing in the success of others.

One beneficiary was Anthony Williams, CGCS himself a Georgia GCSA Hall of Fame member, now at Four Reasons Resort and Club Dallas at Las Calinas in Texas. “I’m often asked how I got started in industry service,” Williams once wrote. “The truth is simply that Frank Siple, CGCS, called me shortly after I’d accepted my first superintendent position to let me know that the Georgia GCSA was having a meeting and that I was certainly invited to attend. “As a matter of fact, I will pick you up and we can ride together,” Frank said.”

Siple’s resume does not cite such contributions to the profession but his career is full of them, giving both to individuals and collectively. In his time, he has volunteered at close to 50 tournaments, including The Masters. With characteristic modesty, he will say he was merely following examples set by his first employer, mentor and “great friend” Charlie Underwood, another Hall of Famer.

Siple, 70, went to work for Underwood at Northwood Country Club in Lawrenceville in March of 1971 because he “needed a job” afterlife as an assistant golf pro, then teaching pro, wasn’t working out. But he only committed to golf course maintenance after a tough final round in the Kennesaw Open took him from one shot back overnight to a 10-shot deficit behind winner Larry Nelson. “That round was one of the things that made me realize that superintending was the way to go for me,” Siple says.

He will be inducted at the Georgia GCSA’s annual awards banquet at Jekyll Island Resort on November 4.