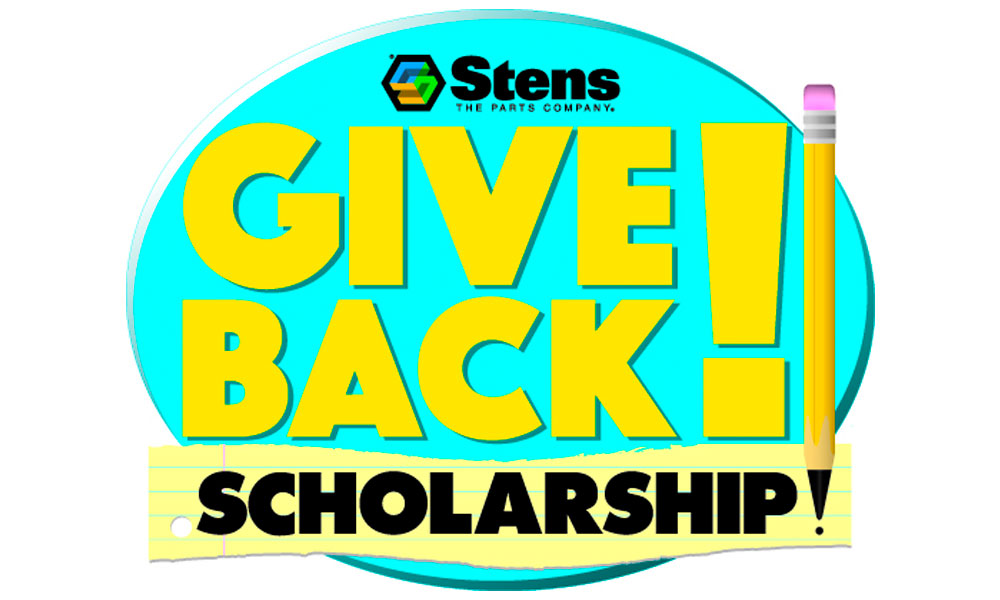 To support a 2017 year long theme of “Give Back,” Stens will offer a spring 2017 educational scholarship to one or more recipients associated with the power equipment industry. For each Franzen SA6 chainsaw chain sharpener that was purchased in October 2016, Stens contributed $250 towards the scholarship fund, with an additional $100 contributed toward the scholarship fund for every Franzen SA6 purchased between November 1, 2016 and March 1, 2017.

The scholarship application form will be available on stens.com by January 1, 2017, with applications accepted through April 1, 2017. Scholarship recipient selection will be made by no later than May 1, 2017.