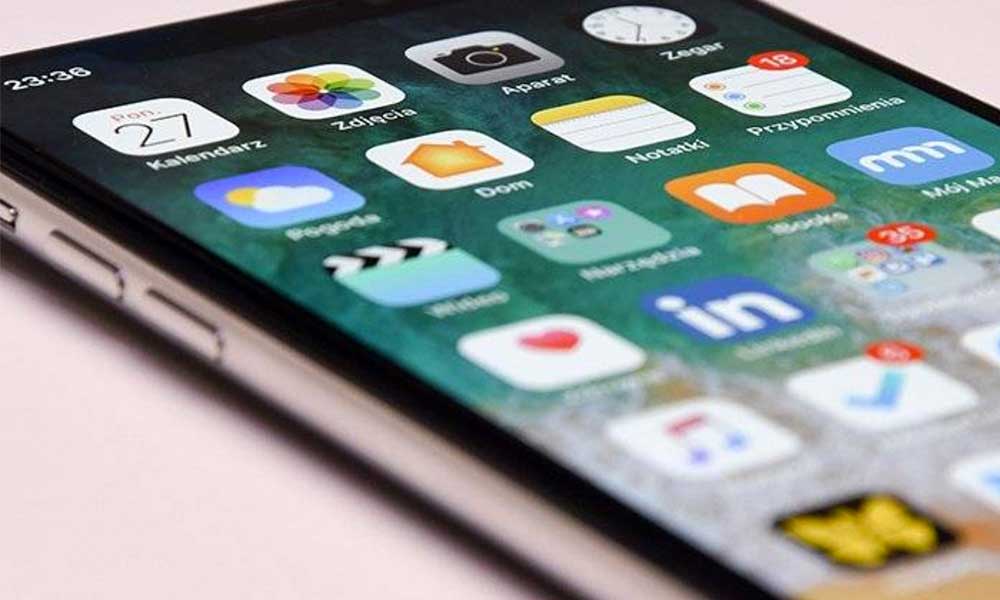 Last Thursday, Frank Tichenor arrived at work before dawn as usual. With a cup of coffee in his hands, the golf course superintendent at Forest Hill Field Club in Bloomfield set out for his normal daily inspection, and it wasn’t long until he discovered a potential nightmare: hyperodes weevil.

The small insects chew through Poa annua grass and can destroy a course overnight. Naturally, Tichenor’s first reaction was to grab his BlackBerry … and take a picture for his blog.

“There’s always something happening on the golf course,” Tichenor said. “So I took a picture of it, put it up on the blog, and tweeted it and said, ‘Look, this is what’s happening and this is how we’re going to handle it.’ ”

To see Tichenor sit inside his walk-in-closet-sized office in the back of Forest Hill’s maintenance garage and talk about how his blog and Twitter account have become as important as a can of pesticide or his lawnmower might seem totally out of place. Scratch that ‚ totally out of whack. Golf course superintendents are gruff, burly men who show up early in the morning in flannel shirts, cut the grass, and are out of the place by lunchtime, right?

Not anymore. Between blogs, Twitter, and Facebook, golf course superintendents have become as proficient using 140 characters to post a warning about a frost delay as they are at making sure the brown spot from 140 yards out is taken care of.

“It’s a young man’s business,” said Ridgewood Country Club’s superintendent Todd Raisch. “It seems like everyone under 40 has a Facebook account and some with Twitter. But everyone is on some sort of social media it seems like, and it’s only going to continue to grow. Whether it’s a disease or an insect or weather, someone else will blog or Tweet about it and you can know about it before it gets to your place.”

Among New Jersey golf courses, four golf course superintendents ‚ Raisch, Tichenor, Tyler Otero of Trump National-Colts Neck, and Jamie Devers of Canoe Brook ‚ have latched onto the social media train to put information out to their members as quickly as possible. Most of them credit Raisch with starting the trend when he wanted to update Ridgewood members about how the restoration was progressing after the club first hosted the Barclays two summers ago.

Raisch didn’t want to send constant e-mail blasts or go with the long-used method of putting a blurb in the club’s quarterly newsletter. So he decided to start up a blog and link a Facebook page to go along with it. Pretty soon, members were commenting on how they enjoyed the updates.

“I figured, ‘Hey, why not try something different to reach the membership?’ ” Raisch recalled. “This year I started with Twitter, and while a lot of members aren’t on it, some have the updates sent to their phones so they know if there’s a rain delay or other news going on.”

As Raisch’s foray into social media began to catch on, slowly but surely others began to get involved.

Tichenor wanted a way to be able to showcase the work that he and his crew were doing on a daily basis. Devers was nudged into it by Tichenor, who told him “Jamie, I know nothing about computers and you grew up in the computer age, so if I can do it, you can.” And Otero has previously used the Trump-Colts Neck’s
members-only site to post information about the course but didn’t feel that it was a centralized place for members to see it.

“I just thought that it would be easier if we had a one-stop place for updates without log-on or anything like that,” Otero said. “And the easiest thing I could think of was using Twitter.”

In addition to posting course updates after a rainstorm or about an emergency repair job on the sixth hole, the four superintendents don’t mind having a little fun.

Earlier this month Raisch tweeted about the new fairway mowers the club received. “Christmas in July ‚.the new fairway mowers are awesome!” he wrote. Last week, Devers joked about how late-blooming sycamores at the Summit club were littering his fairways with leaves ‚ in July. And despite being based in urban Bloomfield, Tichenor’s blog is filled with photos of foxes, deer, and turkeys that roam the club.

“We use it as an educational tool for the membership,” Devers said. “A lot of them don’t really understand what it takes to run a golf course. There’s a lot behind the scenes. Just let them know what’s going on and why we’re doing things.”

And in the process, making the internet just as important as their mowers.

“It was pretty slow at first,” Tichenor said. “But now I get members all the time going, ‘Hey, you haven’t updated anything lately.’ It’s crazy how it’s caught on.”