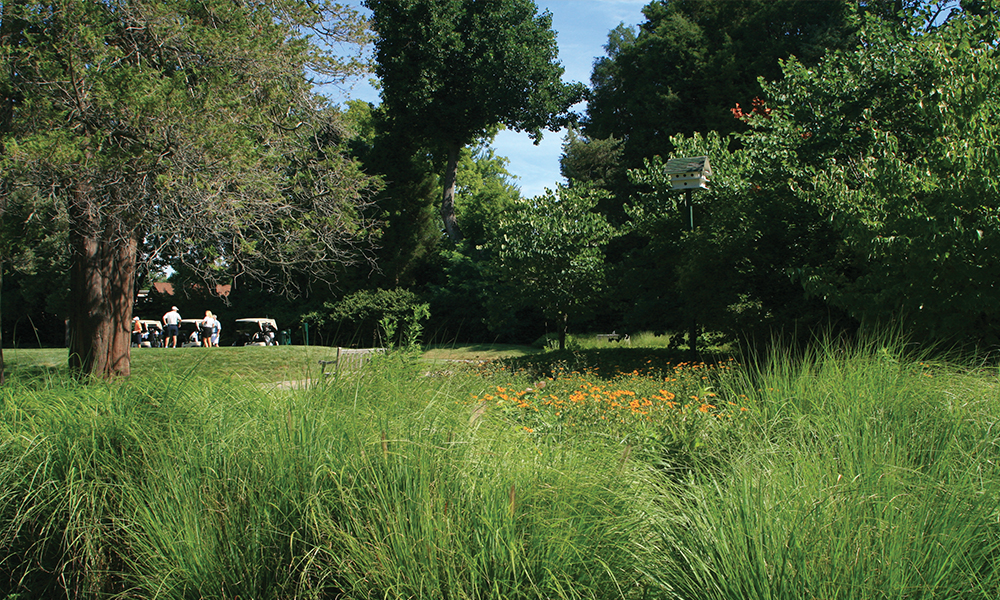 Ernst Conservation Seeds marks its 50th year of business in 2014. The Company was founded in 1964 by Calvin Ernst, who still actively serves as its president. Located at 8884 Mercer Pike in Meadville, PA, the sprawling agribusiness grows, processes and sells over 400 species of native and naturalized seeds and live plant materials propagated on more than 8,000 total acres. Though the majority of acreage is located in northwestern Pennsylvania, the company owns additional farm land in Florida, and has cooperative relationships in Maryland, North Carolina and Oregon. Its products are sold to conservation organizations, landscape architects, reclamation/restoration contractors, government agencies and private landowners throughout the United States and abroad.

While in his junior year at Penn State University, majoring in agricultural biosciences, Calvin learned that the Pennsylvania Department of Transportation (PennDOT) was having trouble finding a grower for the legume crownvetch to be used in highway construction.

In 1964, Calvin and brother Luther sold their first crownvetch crop and were officially in the seed business. Crownvetch carried the company through the 1970s, despite market ebbs and flows, with generally expanding use on highways, utility rights-of-way and erosion control applications.

In the late 1980s, Ernst Crownvetch Farms began growing native deertongue. It was the first native used for strip mine reclamation where low soil pH was a challenge. Calvin credits the propagation and marketing of deertongue seed as the turning point in the Company’s eventual transition from the non-native crownvetch that had driven sales for its first two decades to the native plant species that would assume that role moving forward.

In 1994, the Company changed its name to Ernst Conservation Seeds in order to better represent its evolving products and philosophy.

“The environmental climate and professionals in the field are recognizing how important natives are in the restoration of our North American ecology, and that natives are the best choice for use in almost every scenario,” says Ernst. “We know how to harvest these seeds and grow them in a production environment. We know how to help our customers repeat that success in their own unique applications, and we take the time to do that with each customer.”

J. Davis Marking: One Golf Marker at a Time
Bent on Success
To Top