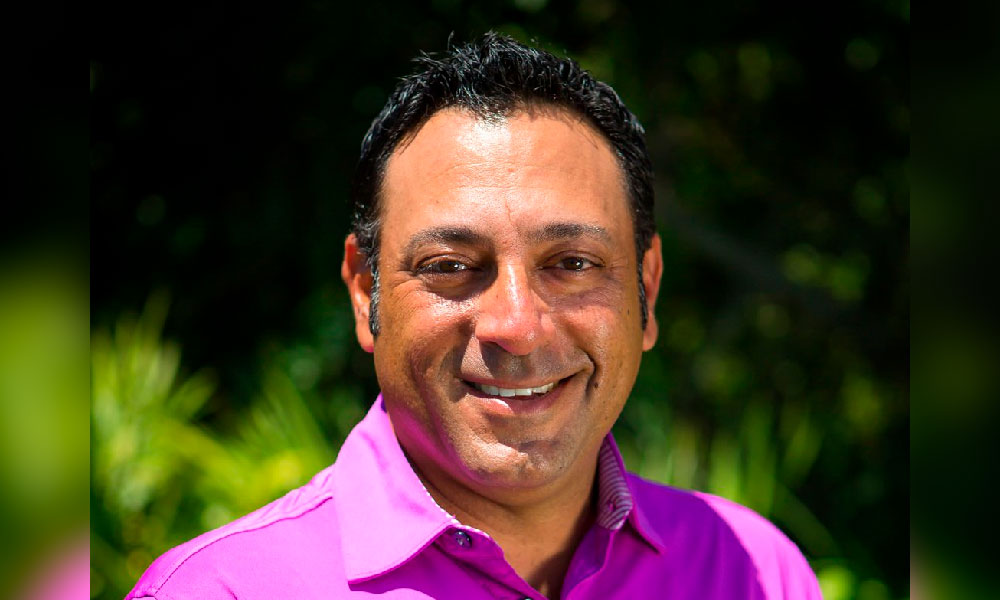 Mike Malizia, Director of Golf Instruction at HRYCC, has earned a spot on Golf Digest’s list of 50 Best Teachers in the State of Florida. Mike, a Palm City native, has been teaching at Harbour Ridge Yacht & Country Club for seven years and currently works with 11 active tour players. He has worked with other top instructors like David Leadbetter, Butch Harmon, Jim McLean and Bob Rotella.
|
Before Mike became an instructor, he played PGA and Nationwide tours for 16 years, qualifying and playing in the 2000 U.S. Open at Pebble Beach Golf Links in Pebble Beach, CA. Earlier that same year, he won the 2000 Jamaican Open.

Mike Malizia is also a TPI Level 2 Certified Instructor. TPI, Titleist Performance Institute, has developed a program to train Golf Professionals, Personal Trainers, Physical Therapists, Chiropractors, and Medical Practitioners to understand the correlation between a golfer’s physical limitations and their swing flaws. Mike believes that “There is no one way to swing a golf club. There are many different ways—however, there is only one efficient way for all golfers to swing a golf club and that is based on what their bodies can physically do.” Along with his TPI certification, he is also certified in Golf Swing Biomechanics.

Malizia has previously topped the list of Golf Digest’s 50 Top Instructors and has also been nominated for the Top 100 Golf Instructors in America by Golf Magazine. Mike has also earned the Competent Communicator Award and Competent Leader Award presented by Toastmaster’s International. The Proponent Group, an elite group of golfing professionals, has recently asked Mike to speak at their next annual summit at Talking Stick Country Club in Arizona. He will be speaking on effective communication skills for instructing and presenting.

For more information on Harbour Ridge Yacht & Country Club, please contact Lauren Pahl at 772-873-6013 or email her at l.pahl@hrycc.org. Visit the Harbour Ridge website at www.HarbourRidge.com.