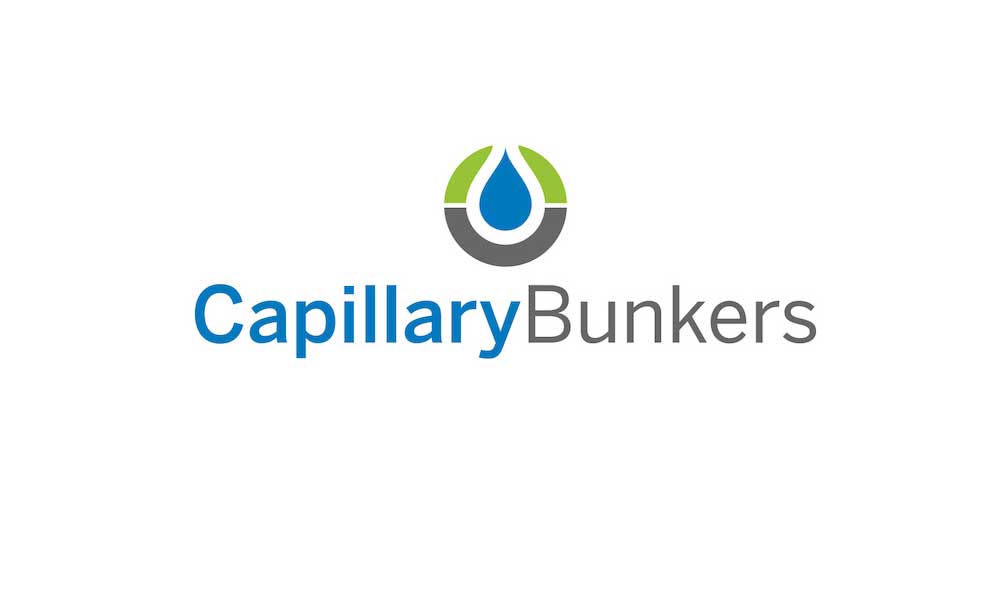 Lancaster Country Club in Pennsylvania is preparing to host its second US Women’s Open in 2024. And part of the preparation includes installing the Capillary Bunkers lining system to deliver the kind of bunker performance needed for a major championship.

“With our consulting architect, Jim Nagle of Forse Design, we’re making a bunch of changed this winter – taking down trees, expanding fairways, building new tees – as well as redoing the bunkers,” says Josh Saunders, the club’s director of grounds. “But the bunkers are vitally important. When I started here in February 2019, the first marching order given to me was to develop a five-year plan leading up to the Women’s Open. And the number one priority was to do the bunkers in late ’21 or early ’22.”

An elite club like Lancaster already had a liner in its bunkers – Saunders says that after closely monitoring their performance, he found that about five out of seventy did not drain well. “The liner was performing OK, but it was twenty years old and the sand needed replacing. We had contamination, and they had lost their color,” he says. “Our old course, on which the Open will be played, is closed from November to April, which gives me a window to complete this project. The fact that I could install Capillary Bunkers all winter was a huge help – one of our key priorities was not impeding the membership. From a performance standpoint, what is appealing to me is the playability – the way that it retains and holds a little moisture. That will deliver the sand firmness I want. Of course, it will improve our efficiency post storms – we have a lot of topography. But it is being able to dial in exactly the right amount of moisture in the sand that is key for us.”

Saunders started the installation in the first week of December and expects to be done by the middle of April. “We try to do two to three trucks of concrete a week,” he says. “Contractor Mottin Golf mobilized here on November 16, we slowed down a little for Thanksgiving, and then really got moving. Our entire practice facility – which has seven bunkers on it – is complete. From the middle of February, all the focus will be on the Capillary Bunkers installation.”