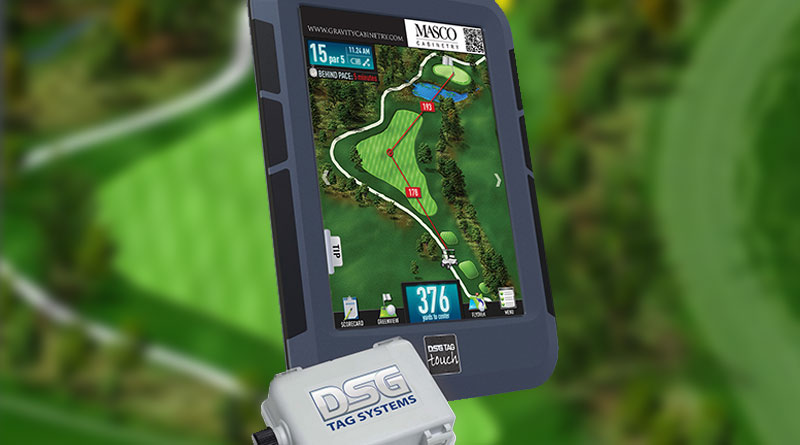 The role of chief financial officer will be assumed by Jonathan D’Agostino who has a 30-years of experience in finance and consulting. He is a former investment and merchant banker with Lehman Brothers where, among his many accomplishments, he partnered with Nobel Prize winner, Professor Luc Montagnie, in commercializing the professor’s preventative healthcare business.

After co-founding Beachside Capital, he became 25% owner of XL Airways which operated out of France and Germany. Upon sale of the airline, he left Beachside to pursue entrepreneurial interests. Among many accomplishments, he helped design a product which creates green hydrogen on demand for automobiles. He then became CEO of Emit-Less, formed to begin testing and commercializing a product known as HydroBoost. D’Agostino is vice president of DEVI, an advisory firm which provides comprehensive consulting to the art collecting community. He earned a Bachelor of Science from Fordham University in finance, legal and ethical Studies, and international business.

Heading up the vital role of executive director of operations and homologation is Daniel Lock, a 20-year veteran of automotive development and engineering management. He recently held the position of senior manager of program management at Hyundai Transys. Prior to that, he served as program planning manager at Gentherm and was a product design engineer at Visteon.

Lock was a professional baseball player in the Houston Astros organization after a successful college career at Yale University where he was voted Ivy League Pitcher of the Year. He holds a Bachelor of Science in Chemical Engineering from Yale.

“Trust is absolutely vital among the key executives when you are launching a new product into a rapidly growing market.” said Alan Wagner, CEO. “I have had the privilege of knowing and working with both Jonathan and Daniel for many years on some exciting projects. We are confident in each other’s experience and industry knowledge.

“We each know how the others think, and I am delighted to have such a cohesive team as we introduce the Arium SEV to the North American market which will be our most exciting project yet,” continued Wagner.

Liteborne Motor Corporation has the exclusive rights to distribute the innovative Skywell Automotive Group lineup of electric vehicles (EV) in the North American market. Skywell is one of the premier EV manufacturers in China, with a full range of advanced passenger vehicles, large and medium-sized buses, light buses, logistics vehicles, and special purpose automobiles.

Invitations have already been received for the newly formed executive team to meet with Skywell executives in China to finalize the homologation process and marketing plan for the North American market.

DSG Global (The Company) is publicly traded under the symbol (DSGT). DSG Global Management are pioneers in GPS Fleet Management Systems for the golf industry having launched one the original GPS and Wi-Fi enabled platforms over 25 years ago; GPS Industries, which would eventually be purchased by Club Car.

The company released its own proprietary and patented GPS Fleet Management System under the Vantage TAG Systems (VTS) brand, a wholly owned subsidiary. The VTS system is modular, so the customer has the flexibility to build a completely customized solution depending on the requirements of the operation. The system can be implemented with or without a range of displays from the efficient TEXT to the high-definition INFINITY. For utility vehicles there is the TAG TURF.

Golf courses use VTS’s unique technology to significantly reduce operational costs, improve efficiency, profitability, and enhance the golfer’s experience. VTS has grown to become a leader in the category of Fleet Management in the golf industry,

Since the VANTAGE brand is synonymous with advanced management for golf cart fleets, the natural progression is to produce a line of carts that are complementary. The line-up includes both consumer carts for individual purchase, and fleet carts integrated with the VTS fleet management hardware and software to create a point of differentiation in the marketplace. VTS has launched the “V-Club” as its flagship product and is currently under trial with several influential golf courses and is aimed directly at the incumbent providers as a more cost-effective alternative.

In early 2022 the Company acquired the worldwide rights to market the “Shelby” designed golf carts and E-bikes named for the legendary American race car driver. The carts will be marketed to the rapidly growing and lucrative Golf Community market such as the Villages in Florida where personal golf carts are both the preferred means of transportation and a status symbol

Additional information is available at http://vantage-tag.com/

LITEBORNE Motor Company (LMC) is an EV sales and marketing company located in Detroit, MI that offers a wide variety of affordable vehicles equipped for the North American market with emphasis on great design, a green mindset, performance, and functionality. Vehicles include high-speed, mid-speed, and low-speed electric vehicles including cars, trucks, SUVs, vans, buses, and scooters.

Skywell New Energy Automobile Group is one of the leading companies in the field of new energy automobile manufacturing in China. It has a full range of production qualifications for commercial vehicles and passenger vehicles. Its main business includes new energy passenger vehicles, large and medium-sized buses, light buses, logistics vehicles, and special purpose vehicles, R&D and production of core components for vehicles and new energy vehicles. In 2017, the production and sales of Skywell Group reached 10,633, and it officially entered the China New Energy Bus Million Club. In October 2018, Skywell Group was selected as a unicorn enterprise in Jiangsu Province and became a new unicorn. In 2019, the Group’s production and sales ranked first in the new energy commercial vehicle industry in Jiangsu Province and second in the country.

From Indiana to Colorado, Grassmasters Sod Farms Innovates for 25 Years
CGCSA Reception and Presentation Focus on Women in Turf
To Top