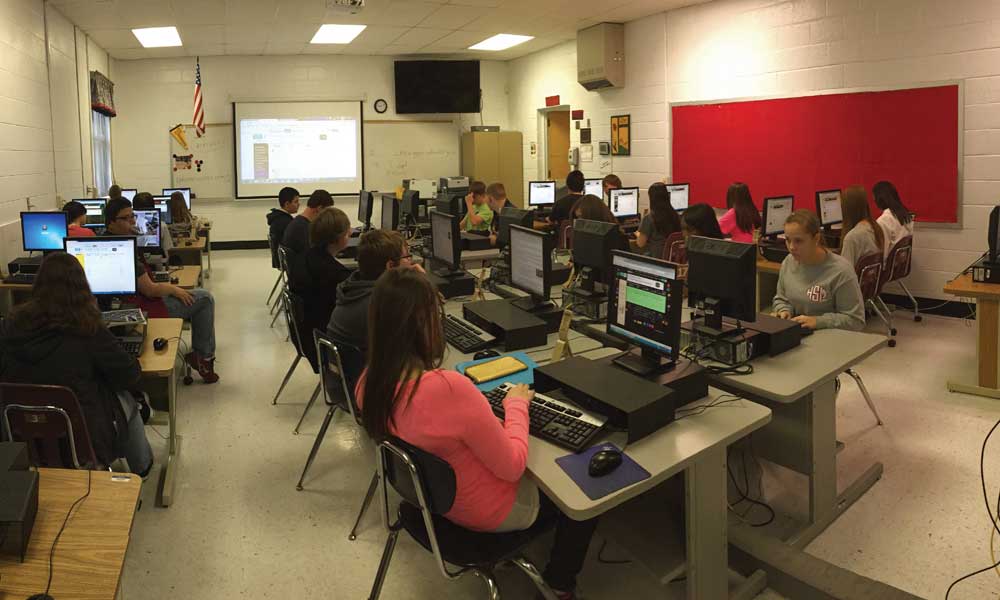 Straight teeth and a college education, two promises I kept with my children through a diligent savings plan and forgoing some of life’s extravagances as a single father. It was a very successful arrangement for the orthodontist, Winona State and UW Eau Claire. Two sets of perfect choppers and two degrees, the latter of which ended up as peripheral liberal arts degrees because neither child pursued their “specialties” as their vocation.

This isn’t a condemnation on their choice, rather a failure in the school’s ability to encourage meaningful education and provide exceptional internships. Case in point, my daughter, romanced and inspired by juvenile justice, wasn’t allowed to take her on-the-job training until the last semester of her senior year. She HATED the field, primarily the bureaucracy of the lower court system. Wasted years?

Not really as she made good friends and matured along the way.

Perhaps the fault lay in my proper fiscal planning, as it relieved the youngsters of a heavy financial burden during those formative years and upon graduation. Although extremely grateful for the support, neither sought scholarships during their first foray into post-high school education. Eventually my son and daughter obtained degrees into fields that motivated them, this time however, it was on their own dime.

Funny what the realities of life will do, as my son, who, after dabbling in accounting, computer science and economics during his first four years of school, eventually pursued additional education in turf studies at Rutgers, because he realized growing grass really was his passion. Suddenly, his coin purse close to empty, he realized the importance of scholarships.

When I attended the University  of Minnesota in the late 1970’s and early 80’s, the price structure was such that an individual could work extremely hard all summer long and generate enough money to pay for a year at school. I was fortunate, as my parents also gave me “straight teeth and a college degree”, and almost all of my summer earnings went into investments. However, my former wife graduated with a $10,000 debt to the UMN financial program. Not bad when I consider my average income at the time was about $2,500 each summer while working at the White Bear Yacht Club, 40 hours each week, plus an amazing amount of over-time.

Today the cost of a four-year college degree is frightful and many families take out second or third mortgages to accommodate continuing education. Or kids burden themselves with debt to the point that home ownership is far out of reach upon graduation, and for many years there after. This is a scary reality of life for those who choose the coveted “lambskin”,
so why then do so few apply for the Legacy scholarships available through the Minnesota Golf Course Superintendents Association?

The average number of applications for the MGCSA and Joe Garske Par Aide Scholarships received by Scholarship America over the last six years is eight, several of which are not filled out properly, a requirement. Some years I am notified during the last couple of weeks of the opportunity, there are not enough applications to fill the available scholarships.

Now that I am blessed with grandchildren, saving for their future educational needs is becoming a consideration. Straight teeth will fall upon the parent’s shoulders, but my wife and I are strongly leaning toward starting 529 college savings plans for the little tikes. It makes sense for us today, to help support them tomorrow. Hopefully I will also be able to take advantage of the MGCSA and Par Aide Legacy Scholarships too.

The Golf Course Trades wishes to thank Jack MacKenzie, CGCS Superintendent for sharing this exceptional article which was first published in the MAGCS magazine On Course in April of 2018. www.mgcsa.org/