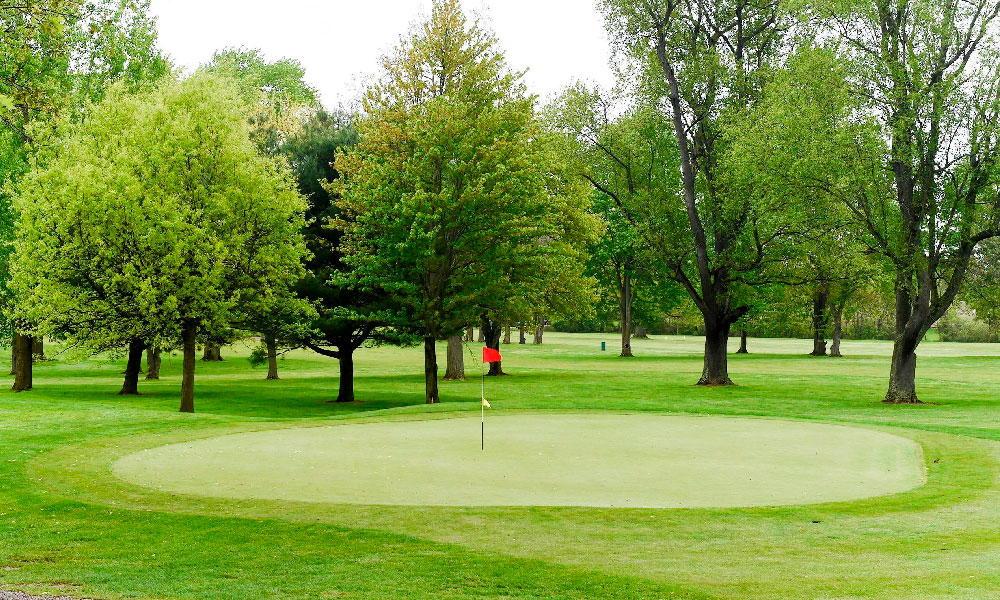 Council passed emergency legislation Monday to appropriate $241,000 to the city-owned golf course for the annual contract and about $41,000 in upgrades and repairs.

Council discussed the project at its committee meeting last week.

Funds would also go toward operating expenses in the winter months. Arrowhead is projected to operate at a loss in the months before golf season begins, said City Administrator Patrick DeOrio last week.

Once golf begins and the pool opens, that will change, and the facility is expected to end the year with a surplus, he said.

As part of the contract, the city and North Canton Golf would split any profit 50-50.

North Canton City Schools Superintendent Jeff Wendorf and Dave Cochenour, chairman of the North Canton Citizens for Excellence in Education campaign committee, addressed the council to ask for the city’s support for Issue 16, a 3.6-mill bond issue that will appear on the ballot next month.

The 36-year bond would raise $58.5 million that the school would use to consolidate its five elementary schools and build two new buildings, as well as upgrade the district bus garage and stadium.

A bond issue passed in 1994 to fund school renovations was paid off last year.

“I care deeply about our city, our schools and most importantly, I care about our children and our future children,” Cochenour said.

He asked the council and the mayor to support and endorse the bond issue.

“It’s a very important vote we have coming up on March 17,” he said.

People want to live in a safe community with a good school district, Fonte said.

Mayor Stephan Wilder spoke about the importance of education and noted that the city schools are a reason people move to North Canton but did not expressly endorse the bond issue.

“When we go to the pools, hopefully, everybody will be more well informed and they can make the decision they make for the future of education in the city of North Canton and the children in North Canton City Schools,” he said.

The district will hold a community meeting about Issue 16 at 7 p.m. Wednesday at Greentown Intermediate School.