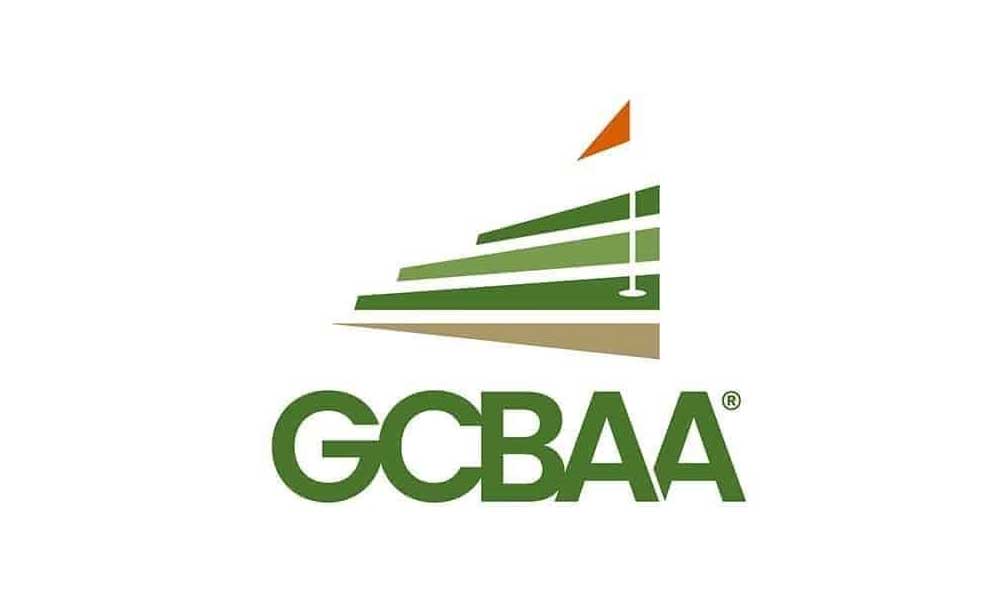 In recognition of over three decades of his commitment to the Golf Course Builders Association of America (GCBAA) and its membership, O’Brien McGarey, Dye Designs, will receive the prestigious Perry O. Dye Service Award at the Summer Meeting in August 2021. McGarey is credited by many as working alongside Perry Dye as Perry served as GCBAA President during pivotal and progressive times for the association. During the late 1980s and early 1990s, Perry Dye, O’Brien McGarey, and GCBAA Board of Directors held steadfast and moved through unchartered waters to lead the association to creating and initiating many of the programs that are still in place today. Under the duo’s guidance, the association was led in a positive direction with initiatives to align with allied associations.

O’Brien was involved with other Board of Directors in the creation of the Charter Membership categories, as well as assisted in proctoring and facilitating exams for the newly created Builder Certification Program. He was instrumental in organizing a joint meeting of the association with a 1991 PGA Championship that eventually evolved into the annual association summer meeting. McGarey volunteered on the association’s charitable arm and helped grow the Sticks for Kids Program to over 500 programs around the country. When the association partnered with the China and Asia Golf Shows, O’Brien, along with the Dye Designs International team, assisted the association with its international footprint. He and his family have recruited and mentored countless members to join the association through the years.

“The Perry O. Dye service award recognizes fellow members who, much like Perry himself, behind the curtains and limelight dedicated countless hours to support the betterment of the organization. They selflessly put the association at the forefront, investing in the future of the game of golf and the mission of the GCBAA,” said GCBAA President Judd Duininck, Duininck Golf. “It is only fitting to recognize O’Brien McGarey as the association celebrates its 50th Anniversary.”

“Before the Board of Directors hired their first full-time Executive Director under the leadership of Perry Dye; most of the history was passed down as campfire stories. Looking back, each newsletter, board agenda, and minutes consistently showed the dedication of the Dye family and O’Brien McGarey to the growth of the association making it what it is today,” said Justin Apel, GCBAA Executive Director.

The Perry O. Dye Service Award is given periodically by the Golf Course Builders Association of America to recognize an exceptional member of the GCBAA. Recipients have shown themselves to be loyal members of the association, who unselfishly contribute above and beyond the “call of duty” their time and influence to foster positive changes and strive for continuous improvement of the association. The award is named after Perry Dye, who during the early development years of the GCBAA exemplified these characteristics when he provided financial assistance to stabilize the GCBAA during its inception and early years.

This is the seventh time the Perry O. Dye Service Award has been granted. Previous recipients include Perry Dye in 2005, Jim Kirchdorfer, Sr. (2006), Rick Elyea (2010), Steve Christman (2013), Tommy Sasser (2015), and Dennis Wagner (2018). McGarey will be honored with the award at the upcoming annual GCBAA Summer Meeting & 50th Anniversary Celebration to be held the week of August 2, 2021, at The Biltmore Estate in Asheville, NC.

The Golf Course Builders Association of America is a non-profit trade association of the world’s foremost golf course builders and leading suppliers to the golf course construction industry. It was founded in the early 1970s, and its members represent all segments of the golf course industry. The GCBAA Foundation is the charitable arm of the GCBAA and a separate, 501(c)(3) organization. The GCBAA’s national executive office is located in Lincoln, Nebraska. For more information, visit www.gcbaa.org or call (402) 476-4444.