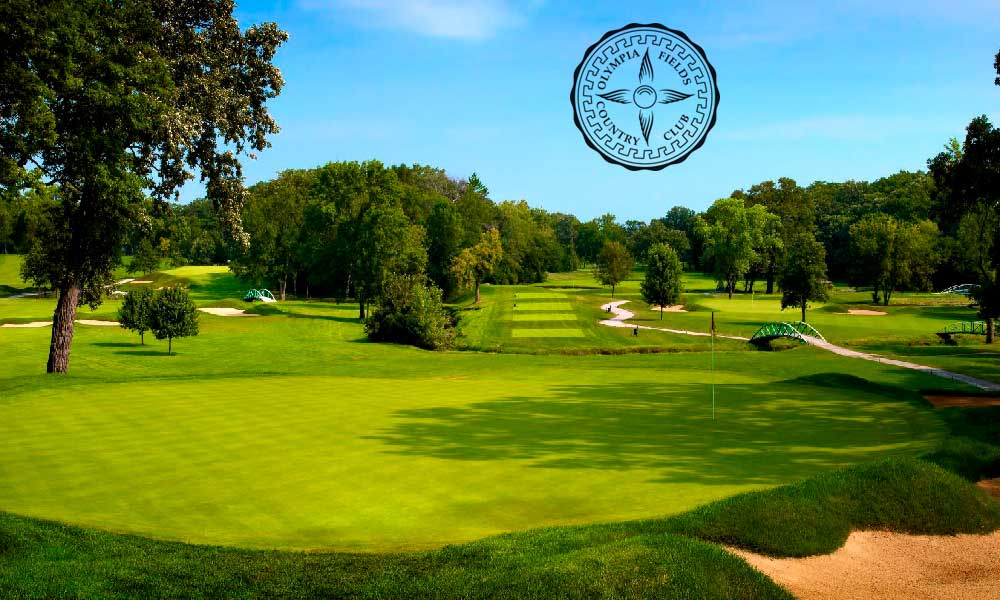 Olympia Fields‐South Course, originally designated Course No. 1, dates to a 1916 routing by Tom Bendelow, subsequently revised by Willie Park Jr. During the 1920s Olympia Fields CC sported four 18‐ hole courses for its 1,200 members. It had its own train stop on the Chicago commuter rail and a regular crew of 1,000 caddies. When the club consolidated its grounds down to 36‐holes in the 1940s and sold off some land, the current configuration of the South Course was derived from 16 of its original holes and two holes taken from the Willie Watson‐designed Course No. 2 that was closed.

The master plan that Staples has prepared will be implemented in two phases, starting in the fall of 2021 and picking up again in the fall of 2022. When the work is completed, the South Course will sport a look and feel more conducive to the ground game, with a firmer playing surface and quicker recovery from the flooding that occurs from the creek that traverses the golf course.

Staples’ work at Olympia Fields‐South Is based upon careful study of historic imagery and design plans in the club’s archive. It’s also based upon his extensive study of classical design elsewhere. Staples’ previous restoration work includes the Willie Park Jr.‐designed Meadowbrook Country Club in Detroit. He is now at work on the Park Jr.‐designed Mt. Bruno Golf Club in Montreal and the Donald Ross & Dick Wilson‐designed Delray Beach Golf Course in Florida.