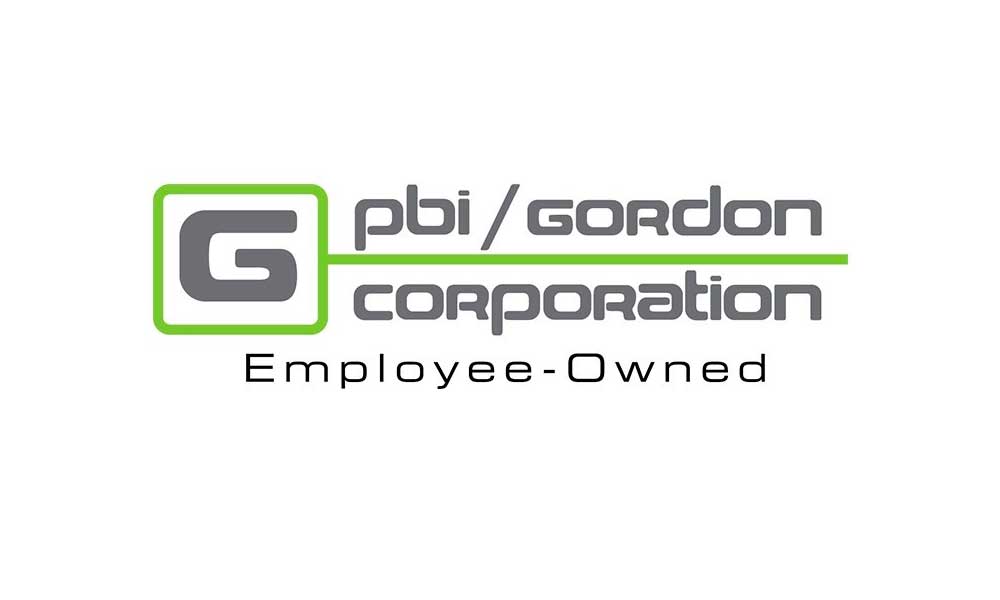 One of the more popular and widely used broadleaf herbicides on the market is turning 50.

Manufactured and marketed by PBI-Gordon since 1969, Trimec has been a leading herbicide choice for homeowners, superintendents, and turfgrass professionals since PBI-Gordon became the licensee to combine active ingredients 2,4-D, MCPP, and Dicamba. That combination gave the company the exclusive patent rights to the formulation in the U.S.

“Trimec has truly been a transformative product over the past 50 years — not only for our company, but for countless homeowners, retailers, and turfgrass professionals as well,” PBI-Gordon CEO Don Chew said. “Its highly effective formulation of 2,4-D, MCPP, and Dicamba ushered in a new era for turf care that continues to this day.”

The initial success of Trimec set in motion a process that eventually led to the introduction of numerous market-leading pesticides for turf, including the launches of SpeedZone and Surge broadleaf herbicides. During the past 50 years, PBI-Gordon has produced more than 80 variations of Trimec, from Trimec Classic Broadleaf Herbicide to the Company’s most recent innovation, Trimec Speed Lawn Weed Killer Concentrate, which controls more than 250 broadleaf weeds, including dandelion, clover, chickweed, ground ivy, henbit, and wild violet.