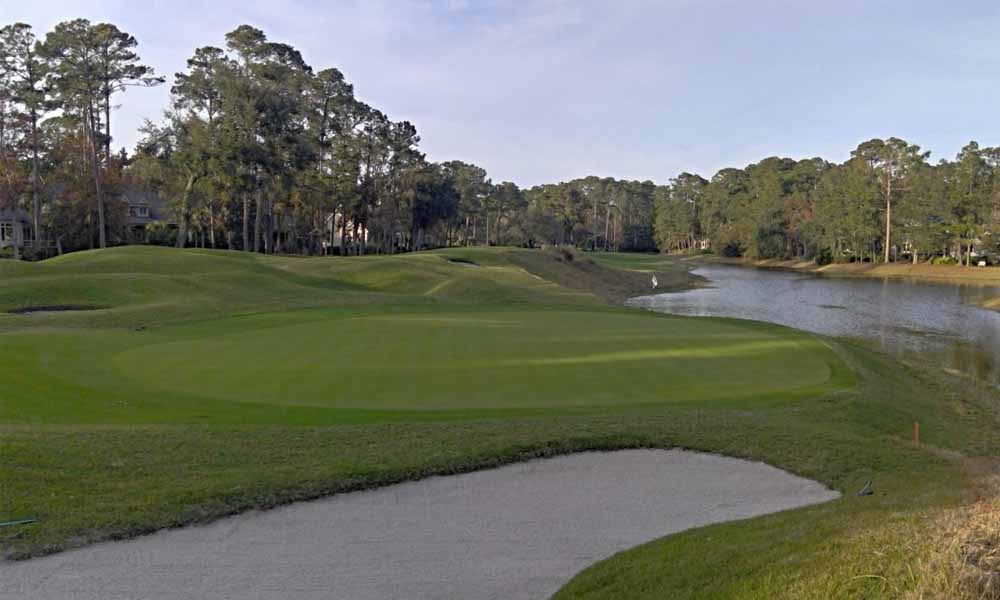 Bobby Weed, ASGCA (Bobby Weed Golf Design) has announced that the renovation of the golf course at Long Cove Club, in Hilton Head Island, S.C., is underway. The course, designed by ASGCA Past President Pete Dye, opened in 1981. This renovation project is especially significant to Weed.

“Long Cove was my first assignment with Pete and the genesis of Bobby Weed Golf Design,” Weed said. “After having met him at Amelia Island Plantation in the mid 70s, Long Cove was the beginning of my career in design and construction and of my nearly 40 years relationship with Pete.

“To be back at Long Cove is very special for Bobby Weed Golf Design and to me personally.”

Alongside contractor MacCurrach Golf, Bobby Weed Golf Design commenced construction on April 20. The renovation work on the par-71 7,000-yard layout at the private residential community is scheduled to be completed in late August, with the course to reopen in early October.

The scope of the project includes:

• Repair and overlay of cart paths;

“For me,” Weed said, “returning to Long Cove conjures up fond memories of insane hours of construction, working alongside Pete Dye every day and fashioning a course out of the Lowcountry with a passionate team of golf junkies. And doing all of this while covered in sunscreen, no-see-ums and chiggers, and loving every minute!”

Weed affirmed that the original construction crew of the Long Cove golf course is rightfully touted as one of the most eccentric and legendary in the modern era. Weed and Dye assembled a crew of college graduates, interns and low-handicap golfers for the project. Many Long Cove alumni later embarked on their own careers in the golf design business, including Weed, Tom Doak, PB Dye, Scott Pool and Ron Farris.