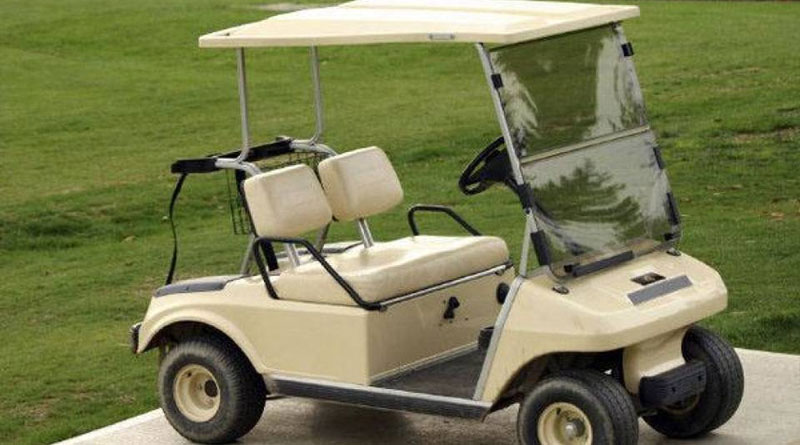 Golfers filled the tee sheets at courses around the Midlands on Saturday, taking advantage of the unseasonably warm weather for a pleasant round in January.

The contrast to the previous weekend is startling.

Then, with the temperatures stuck at below 40 at the warmest part of the day, courses remained closed.

Days like these, with a thermometer’s mercury dancing upward into the 70s and downward into the teens in the twinkling of an eye, are time to show appreciation to the golf course superintendents and their crews. What they do now will tell how courses play in the spring.

The most important challenge is protecting the greens from sub-freezing temperatures. Some clubs use tarps and others pine straw to cover the putting surfaces. Still, others have a thin coat of ice to do the job.

In fact, the cold weather presents a double whammy. If the course is closed – and most in the area were Saturday through Monday – revenue is lost. Meanwhile, maintenance must be maintained and costs go up.

Forest Lake Club uses tarps on its greens, and pro John Winterhalter said superintendent Chris Bennett needs four or five workers and requires 3 1/2 to 4 hours to complete the process. “Then,” he said, “it’s the same time and personnel to take them off.”

Ground temperatures need to increase to bring grasses out of dormancy, and a prolonged warming trend followed by another cold snap “could put some stress on the grass and be a danger to turf,” Golden Hills superintendent Chad Berry said. “Once the weather gets cooler, I’d prefer to keep it cooler – but not freezing.”

Jeff Connell, superintendent at Fort Jackson GC, said he starts preparing when forecasts call for temperatures below 40 and goes into action if the cold increases. He protects his greens with the ice process used for peach blossoms and other tender crops.

“You are going to damage the plant cell if you step on it when it’s frozen,” he said. “That why we were closed and why we delay play anytime we have to freeze the greens. I ask guys, ‘Would you rather play today in the cold, or have good greens when the weather warms up?’ ”

On the plus side, Connell said the industry is becoming “more educated” about the ultradwarf Bermuda grasses that have gained popularity in recent years. “They are hardier than we originally believed,” he said. “As we learn more, we know more about their tolerance to cold.”

That means when the temperatures fluctuate wildly, the superintendent’s skills are put to the test. “No matter what,” Connell said. “we’re always going to err on the safe side.”

Pelican Marsh, Mediterra reopen after renovations
Trees Are Bad For Grass And Concrete
To Top