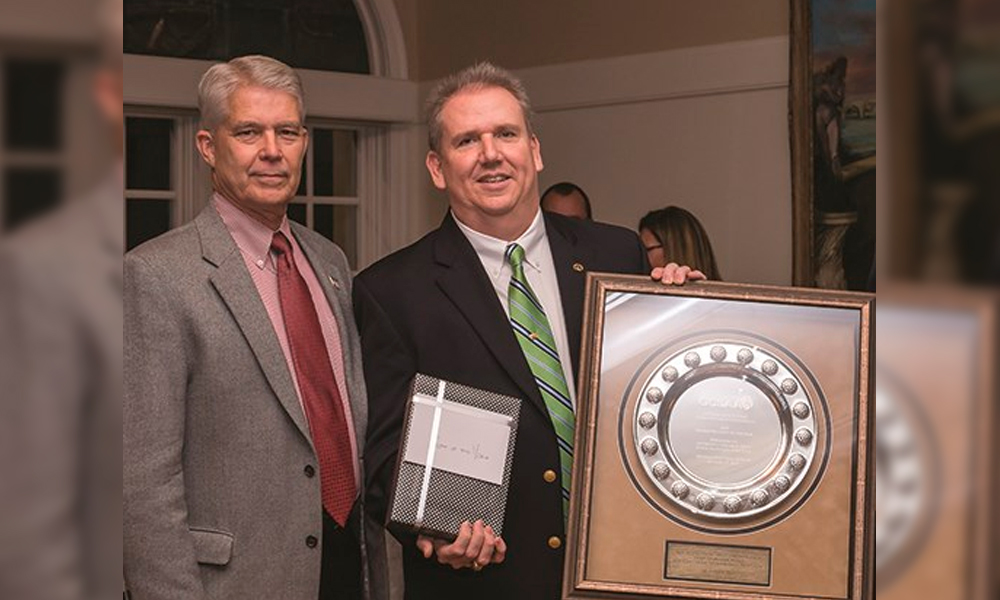 Four Seasons Resort and Club Dallas at Las Colinas has announced Anthony Williams is the new director of golf course maintenance and landscaping at the acclaimed golf resort spanning over 400 acres of property.

Williams joins the Four Seasons Dallas family after a 30-year career with Marriott Hotels, a run that culminated with him receiving the brand’s highest honor – the J.W. Marriott Award of Excellence – an award given to only a few individuals per year within the company. In a most recent role with Marriott, Williams was responsible for 36-holes of golf at the Stone Mountain Golf Club and was also the arborist for 3,200 acres of Stone Mountain Park.

“I am blessed to have experienced all that I have throughout my career, “ Williams said.  “I have worked with amazing people and I truly believe that by empowering your staff, your organization will thrive by leaps and bounds. I look forward to working with my new team at Four Seasons Dallas and taking great care of the property grounds and golf courses.”

Williams, a Georgia native, was a highly decorated superintendent within the Marriott organization who pioneered leadership in environmental stewardship. He was awarded both the Superintendent of the Year and Distinguished Service Awards from the Georgia GCSA. In addition to the accolades, Williams, a frequent GCI contributor, is also an accomplished speaker and writer, having published the book titled The Environmental Stewardship Toolkit:  How to Build, Implement, and Maintain an Environmental Plan for Grounds and Golf Courses.

Over the course of his career, Williams has maintained many cultivars of bentgrass in the Transition Zone while continuing to perform research and applications with both ultradwarf Bermudagrasses and zoysiagrasses.  Within the industry, Williams has served the USGA through the Green Section Committee and the Georgia GCSA. He’s also a 9th degree black belt in the National College of Martial Arts.