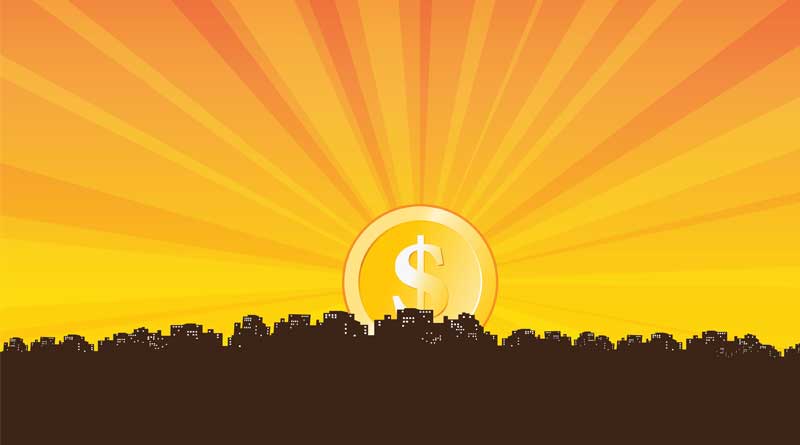 Vice reported that a golf advocacy group known as We Are Golf is seeking a massive bailout from Congress — and that what they are asking for would also apply to golf courses owned by the Trump Organization itself.

“An influential golf political advocacy group with ties to Trump’s company has reached out to members of Congress with a proposal to make federal coronavirus rescue loans more widely accessible to the golf world, including a change that could enable Trump’s company to borrow millions if accepted,” reported Greg Walters.

“The recent economic downturn has shuttered golf courses across the country and hammered Trump’s company, which relies on income from over a dozen golf courses,” said the report. “Trump’s golf holdings accounted for roughly half of his reported 2018 income of $440 million, and the crisis is costing his properties an estimated $1 million a day in lost revenue. Trump’s flagship properties in Florida announced hundreds of temporary layoffs this month.”

The proposed change would essentially allow private golf courses to seek loans as small businesses — even if they are owned by a parent company that is not a small business. According to the report, Congress previously barred the Trump administration from spending bailout funds on his own properties — but this change could bypass that.

“Allowing individual golf courses to apply for small business loans would mirror a benefit already enjoyed by restaurants and hotels,” said the report. “Large national chains have used that exception to receive millions in loans from the program, including Shake Shack and Ruth’s Chris Steakhouse. The original CARES Act lets food and accommodation outlets qualify so long as they employ fewer than 500 people in one physical location, even if they’re owned by a larger company.”

You can read more here.