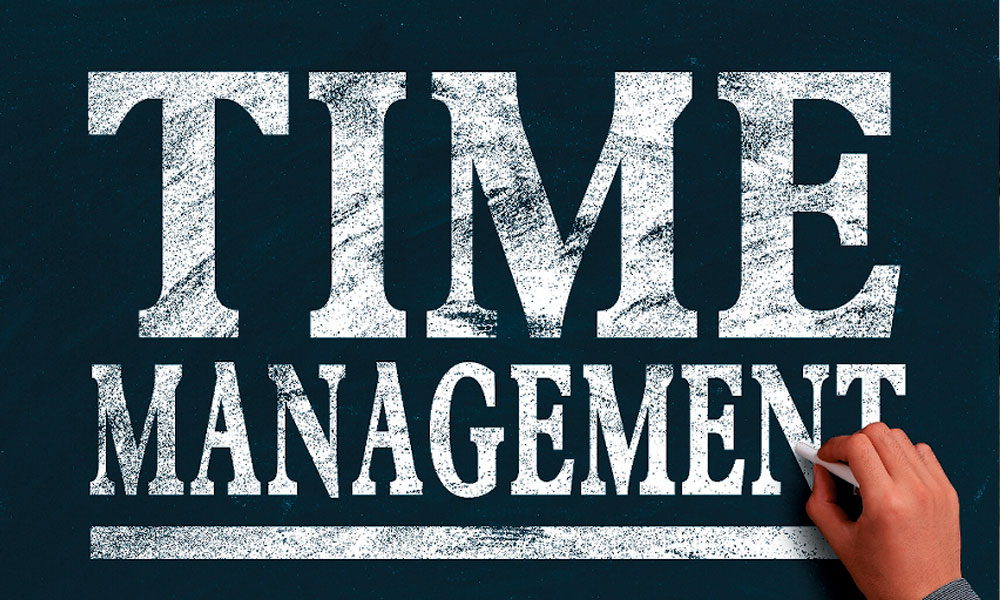 At golf courses across the U.S., golf course superintendents aren’t listening to the rustle of autumn leaves or even the roar of leaf blowers. They can hear only tick, tick, tick, as the clock winds down on new Department of Labor rules that go into effect December 1. With the approved revisions to the Fair Labor Standards Act (FLSA), the issue of overtime pay at golf courses may become very complicated very quickly.

What Will the Overtime Pay Rule Change?

The new Department of Labor regulations will raise the salary threshold for time-and-a-half overtime pay from $455 per week to $913, which is the equivalent of a $47,476 annual salary. Additionally, the updated rules set in place a mechanism by which salary and compensation levels will continue to adjust automatically every three years.

Implementing the overtime pay requirement at this level doubles the previous threshold of $23,660, a fact that many employers point out is a significant jump to take with only a six-month window of notice for managers to attempt to adjust budgets and schedule accordingly. In contrast, supporters of the changes argue that the payment threshold is decades behind in keeping pace with earnings, leaving employers no choice but to bite the bullet and move ahead in one giant, albeit painful, leap.

The PGA of America was one of the first organizations to advocate for changes to the rule, recognizing immediately that one problem in the new overtime formula was a failure to account for fees, commissions, and tips as pay elements. In an interview with Bloomberg BNA, PGA COO Darrell Crall criticized the regulations for taking a “one-size-fits-all approach” and failing to consider the various types of compensation systems used in different industries.

During the open comment period allowed by law before any proposed regulation of this type is implemented, the Labor Department received a staggering quarter-million comments including a nine-page letter jointly submitted by the CEOs of the PGA of America, the GCSA, the Club Managers Association of America, the National Club Association and the National Golf Course Owners Association. (Read this letter at http://src.bna.com/By)

On August 12 of this year, the U.S. Department of Labor reached an agreement to pay $7 Million in unpaid overtime to workers employed by the Department between 2003 and 2006. The settlement is estimated by Snider & Associates LLC, the legal firm representing the workers, to involve some 2,000 to 3,000 current or past DOL employees and was in arbitration for ten years before the grievance was settled.

In our discussions with golf managers across the country, we heard from several who see the new overtime rules as a serious challenge. We also talked to golf course superintendents who felt their clubs would not be affected by the change and some who were not yet aware of the new laws. One large resort employer told us that its unofficial policy has always been to ignore overtime regulations and deal with settlements and penalties should the matter ever come to light, a position that is totally illegal.

Yet of all the facilities, large and small, that voiced opinions, no course illustrated the “great divide” as clearly as did Old Hickory Country Club in Old Hickory, (Nashville) Tennessee. Built in 1926 by the DuPont Company for its workers, today the private country club is a charming facility with a 6617-yard course with Hybrid Bermuda grass fairways, Mini-Verde Bermuda Grass greens, and bunkers recently renovated using the Better Billy Bunker Method, as part of an initiative to reduce labor costs going forward.

Director of Golf, Joey Hickman, a PGA Certified Professional in General Management, has been at Old Hickory for twenty years. He runs the pro shop, organizes events, teaches, and in his own words, “does whatever needs to be done.” Committed to church, family and the game he loves, Joey explained, “I am accountable. I do not want to overwork people and not compensate them. The bad part of the industry is that golf is notorious for overworking people and burning them out.

“My calling is not Director of Golf; it’s to help meet needs. I am concerned about helping people with their problems, which includes the balance in their work life.

“I think this change is overdue and will be great for the employee. It will be hard for us, but we will manage, and I am glad light is being shed on this subject.”

In contrast, Old Hickory’s golf course superintendent, Dan Johnson, GCSAA, shared his thoughts on the changes, providing us with examples and expressing his concerns.

The Department of Labor overtime law going into effect is going to directly impact my operation here at Old Hickory Country Club. In the 17 years, I have worked in this industry, it has been the norm for assistant golf course superintendents to work anywhere from 50-80 hours a week. I did it. All of my previous bosses did it. And we did it for A LOT less than $47,500.

Was it fair? Probably not. An assistant golf course superintendent is one of the biggest assets a country club has and deserves to be paid well. Unfortunately, the golf industry has not kept up with other industries in terms of pay increases when it comes to assistants. Pay levels became stagnant in the early 2000s, and after the economic downturn in 2008, remained that way until the past couple of years. Even now, pay scale has only slightly increased.

According to the GCSAA Compensation and Benefits report, an assistant golf superintendent in Tennessee made $36,370 on average in 2015. The report also shows hours worked per season, broken down into 3 month seasons.

Let’s look at four possible scenarios in the state of Tennessee.

Now factor in OT. For simplicity, we will assume 6.5 pay periods per season.

This employee will make $53,094.08. This is going to be the best scenario for a Tennessee assistant golf superintendent who currently makes around the state average. Although this sounds like the most equitable option for the employee, it is extremely unrealistic to think the company will give the assistant a $16,724.08 pay increase. The company is better off to pay the new salaried minimum of $47,500.

2) Golf industry may get around this law by switching salaried employees to an hourly rate, but not dividing by 80 hours per pay period. Instead, they are going to divide by the average number of hours the employee works per pay period.
Averaging the four seasons of overtime, we get 24.5 hours of overtime per pay period. Employers will divide $1,399.20 by 104.5 hours, making the assistant’s pay go down to around $13.39. This is not a good scenario for the morale of the assistant golf superintendent, who is now actually making the same or less money than hourly employees who have much less experience and responsibility.

3) The employer terminates the assistant position and brings in someone else without a title who they can pay a lower wage. This will not happen at Old Hickory Country Club, but I can guarantee you that it will happen all across the country, especially at lower-budget clubs. This law more than likely also will affect the golf course superintendent’s pay at these facilities.

4) The employer will pay the bare minimum $47,500 to keep everything “fair.” I feel that this is the option that many clubs will feel forced into.

These four options are just a few of the dozens of scenarios that could go down in our state. Each club has to look at this extremely carefully because of employee morale while keeping the clubs’ interests in mind. Some golf industry businesses will simply not be able to sustain having to pay salaried employees the higher rates of pay. Feelings will get hurt. Some assistants will benefit, and many will not, depending on the company.

A scenario that I see happening, which will directly impact my operation, is having to monitor my two assistants’ overtime hours extremely carefully. More than likely, it will cost our club a significant amount of money, and limiting the assistant’s hours will really hurt my operation. It will also take away from the total payroll dollars I can use to spend on other employees, especially peak season labor. Less assistant labor hours + less peak season labor while still expected to meet and exceed expectations on a daily basis is a recipe for disaster.

Because Final is Never Really Final

By the time this article goes to print, you will already know the results of the 2016 Presidential election. With one candidate strongly supporting the changes in the FLSA law, the other suggesting that golf indsutry businesses should be exempt from the rule, and the current Speaker of the House publicly stating, “This regulation hurts the very people it alleges to help,” the only assumption to make is that we may be talking about these overtime pay changes for years to come.