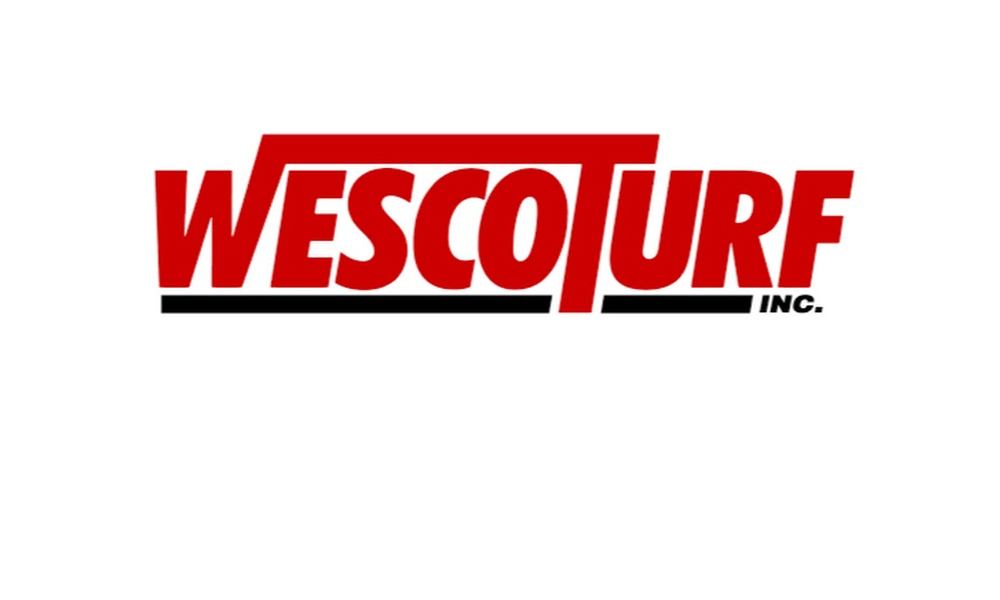 Wesco Turf, a second-generation distributor of Toro turf and landscape equipment, and irrigation solutions, for the professional and residential markets, announced that the company was Toro’s Distributor of Excellence Award for the second straight. The award is considered Toro’s top honor and is based on outstanding achievements in performance, financial health, and customer care and customer satisfaction. The award is presented each year to only one company in four global geographic areas: United States, Europe/Middle East/Africa, Asia Pacific, and Canada/Latin America. This achievement represents the fifth time in 29 years that Wesco Turf has received this prestigious award.

William (Billy) Gamble IV, president of Wesco Turf, accepted the awards at the 2016 Golf Industry Show in San Diego on February 9, also which included the ‘Best in Irrigation’ and ‘Best in Residential Landscape Contractor’ business awards.

‘We are thrilled Wesco Turf’s results were recognized at the very highest level in Toro distribution,’ Gamble said. ‘Every department at Wesco Turf contributed significantly to taking home this honor. The key to our strong culture is that our employees know their work counts and contributes to the company’s overall success.’

Michael Hoffman, chairman and CEO of The Toro Company, said, ‘Wesco Turf is an important and valued distributor for Toro, and a long-standing partner in our success. The Wesco team consistently performs with excellence across their businesses by providing exceptional customer sales and service support, core principles that have helped Toro succeed for over 100 years.’

For the second consecutive year, Wesco Turf was also awarded Toro’s Residential Landscape Contractor (RLC) Partners in Excellence award. Wesco Turf has won this award three times in 29 years. This annual award goes to qualifying Toro distributors in recognition of outstanding sales of residential lawn and landscape equipment. ‘We are so proud to win this award for the second year in a row, and we thank our loyal customers and our talented and dedicated sales team for another stellar year of achievements,’ said Linda Jacobs, director RLC, Wesco Turf.

Wesco Turf captured yet another award for Toro’s Irrigation PIE Award which represents excellence in Toro Irrigation service, sales and market growth. ‘We are deeply honored to achieve this milestone and grateful to the numerous customers that count on Toro for all their irrigation needs,’ said Pat Duggins, vice president, commercial sales-golf division, Wesco Turf.

The Distributor of Excellence Award was first introduced in 1984. The Toro Company Partners in Excellence Awards recognize the highest performers among its distributors, which includes approximately 50 domestic and 100 foreign distributors in more than 90 countries. Distributor recipients will be awarded bronze sculptures, which were designed and created by artist, Wally Shoop.