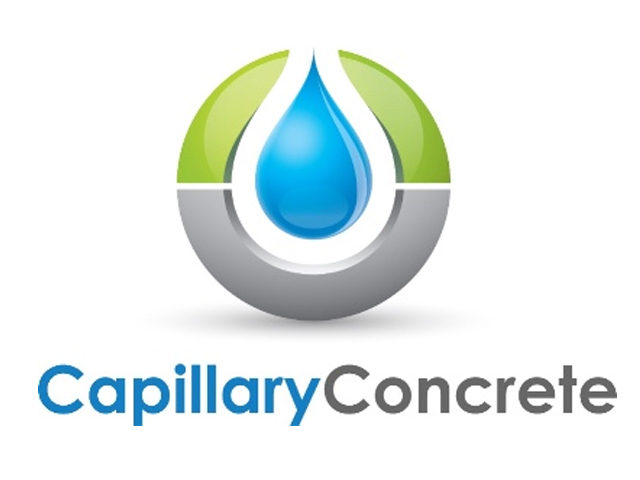 “We can do the bunkers on our own, when it suits us”, says superintendent of new Coore & Crenshaw course in Dallas, host of PGA Tour’s AT&T Byron Nelson event.

DALLAS, xx JULY 2018 – Kasey Kauff, director of grounds at the new Trinity Forest course near downtown Dallas, had a problem. The course – designed and built by Bill Coore and Ben Crenshaw and intended from its earliest conception as a venue for major golfing events – is built on an old capped landfill. It was the use of such a site that made it possible to build golf in such close proximity to a big city, and it was the waving contours of the created ground that got Coore and Crenshaw interested. But building on a landfill forces many compromises.

“The landfill is capped with clay, which was designed not to allow water to penetrate, and which we are not allowed to cut into at all,” says Kasey. “That’s why the course has no trees – the roots would penetrate the cap – or water features. The whole golf course was built with fill placed on top of the cap. The bunker bases are at grade level, and below them is the cap. This became a major problem for us: the impermeable clay cap stopped the bunkers from draining, and after any significant rains, we had waterlogged bunkers. But we couldn’t drain them in the normal way, because we are not allowed to go into the cap.”

After a visit from Ted Fist of Capillary Concrete, Kasey realised that the product offered him a solution to his issues. “Although we cannot put traditional drains under the bunkers, we are able to put flat tile on the base of the bunkers – in other words, right on top of the cap – and then lay Capillary Concrete on top of that. We can’t lower the bunker floor, so that does mean players are standing fractionally higher in the bunker than before, but that doesn’t really make any difference,” he explains.

Capillary Concrete’s American team, along with Mark Creighton of Ewing Irrigation, its US distributor, came out to Dallas and trained Kasey’s crew how to install the product, but since then the project has been entirely internal. “The ability to do it ourselves was what made Capillary Concrete especially attractive to me,” he says. “It meant I could do it when I wanted, not on someone else’s schedule. If it rains, and we can’t instal, that doesn’t matter, we do something else that day. If we had a contractor, we’d be paying for downtime.”

Thirty of the course’s 80 bunkers have already had Capillary Concrete installed, and Kasey reports good results. “We had an inch and a half of rain very recently,” he says. “One of the bunkers we did last year has a severely steep face, but there was no washout at all.” And, although Coore and Crenshaw are renowned for their naturalistic, low-tech approach to course design and construction, the work has got the approval of a key member of their team. “Jeff Bradley [C&C’s well-known bunker building specialist] has been out here and played golf with me, and he didn’t say a thing,” Kasey finishes.