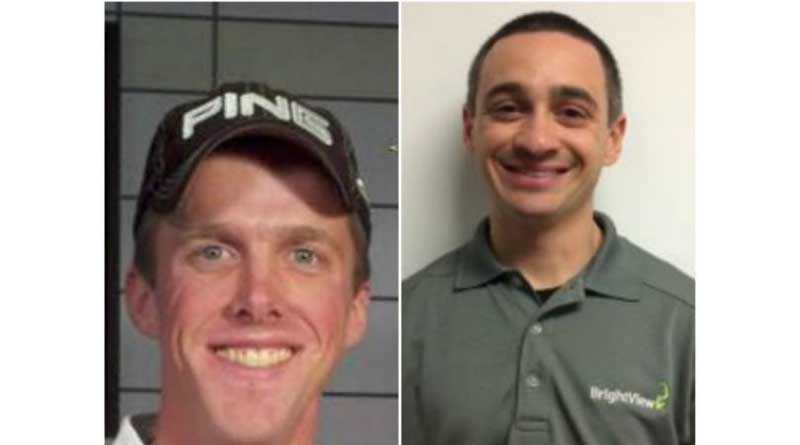 The new hires officially to a close the 26-year tenure of Westport native John Cooper as the golf pro at the public course, located on Compo Road South.

“We are very excited to welcome our new team to Longshore Golf Course, and we are looking forward to a great season and lots of good things to come,” said Fava in a statement. “Jon is a distinguished PGA professional and comes to us with many years of experience at Tashua Knolls. Todd has been with BrightView Golf Maintenance for the past 4 years and has been involved with projects like our upcoming Bunker Improvement project. We hope all of our golfers will welcome them when the golf season gets underway.”

Added Vince Gilmartin, Northeast GM of Golf Operations for BrightView Golf Maintenance, “We have the utmost confidence that Todd’s, experience, leadership skills and focus on quality course conditions will continue our path of improving Longshore for the residents of Westport.”

Jon Janik comes to Longshore Golf Course with over 15 years of experience in the golf industry. As a graduate of St. Joseph High School, he first played Longshore as a member of the golf team competing in matches, as well as the 1997 Chappa Invitational. Born and raised locally in Bridgeport, Jon grew up playing at Fairchild Wheeler Golf Course where he won the 1997 Junior Club Championship and the 2002 Men’s Club Championship. He began working in the golf industry while still in college. In 2000, he was offered a position at the Ivan Lendl Golf and Tennis Camp, where he would spend three summers. After graduating from Fairfield University, Jon turned professional and became the Assistant Golf Professional at Tashua Knolls Golf Course in Trumbull. In November 2007, he graduated from the Professional Golf Management Program and was elected to PGA Membership. The next year he was promoted to Head Golf Professional. In addition to his responsibilities at Tashua Knolls, Jon has also been the head coach for the Trumbull High School Boy’s Golf Team. In 2011, Jon won the distinguished Connecticut Section PGA Junior Golf Leader Award. From 2011-2013, he was recognized as a U.S. Kids Golf Top 50 Kids Teacher. In 2014, he earned the honor of becoming a U.S. Kids Golf Top 50 Master Kids Teacher. In 2014, he was recognized as the FCIAC Boys Golf Coach of the Year.

As a child growing up in Queens, Todd was raised on the game of golf and played all through high school on the B.N. Cardozo varsity golf team. He attended The Ohio State University where he majored in Turf Science. After receiving his B.S., Todd worked at several private country clubs in Long Island and volunteered at multiple professional golf events including the U.S. Amateur, U.S. Open, The Northern Trust open, and The Barclays tournament. Each event provided him with opportunities to learn from the best superintendents in the country.