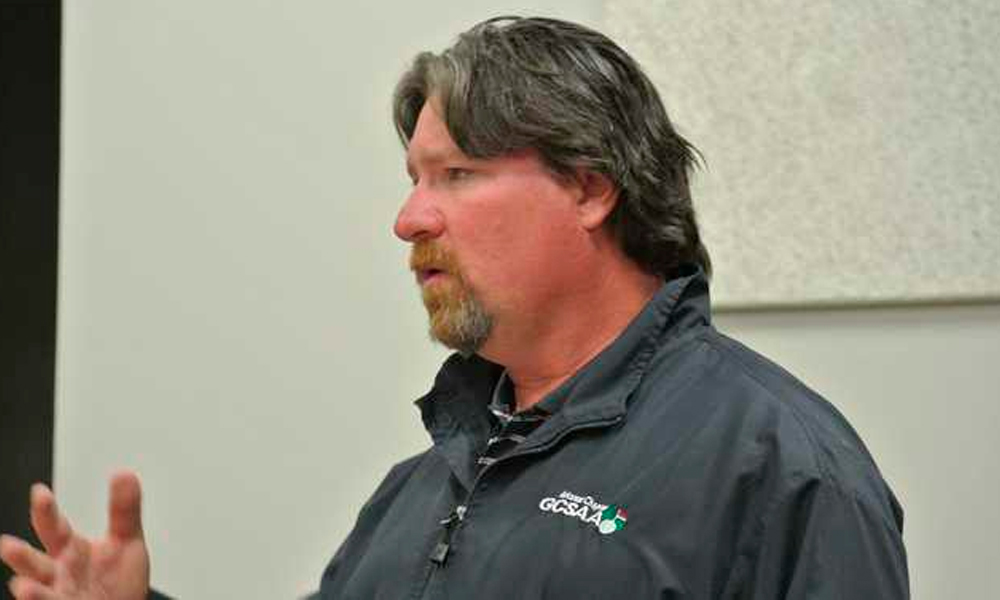 The Sebastian County Parks Advisory Board was brought up to speed on the Willow nine-hole golf course during its regular meeting Monday.

Jay Randolph, Ben Geren golf course superintendent, provided the board with an update on the conversion of the greens on the Willow course from bent grass to MiniVerde Bermuda grass. Randolph said Bermuda grass, among other benefits, survives better in Fort Smith summer heat than bent grass and requires less pesticides to keep it alive.

“Tomorrow, like I said, will be a month since we sprigged them, and tomorrow we will mow those greens at 1:50,” Randolph said Monday. “And to put it in comparison on how fast these things are coming along, it took us two months on the Silo greens to get that going.”

Paul Wanstreet, the Ben Geren Golf Course marketer/Pro Shop manager, provided the board with a update on merchandise sales at the Ben Geren Pro Shop.

Ben Geren Pro Shop sales generated more than $4,900 in revenue in June, according to a financial report included in the meeting packet. The 2017 Ben Geren Golf Course revenue/budget plan that was also included states the overall actual revenue from the golf course during June amounts to just under $64,000, which is an improvement over the actual revenue from June 2016 that came in at below $52,000.

The total actual revenue taken in at the golf course for the year so far is above $327,000. Total projected revenue for the year is $615,000, according to the report.