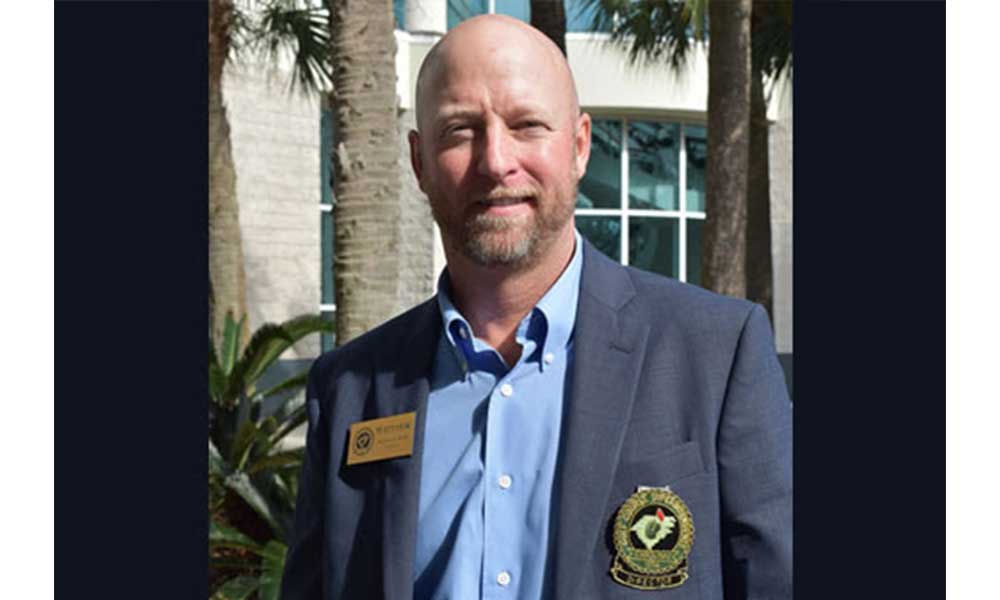 Carolinas GCSA members elected their newest board member yesterday, Matt Smith, from Wilmington Golf Course in Wilmington, NC. Smith fills the seat vacated by Brian Stiehler, CGCS, MG from Highlands Country Club in Highlands, NC, who leaves the board after completing his term as immediate past president.

Smith grew up in Kernersville, NC and became an assistant superintendent at Farmstead Golf Links in Calabash, NC in 2001. Two years later he was promoted to golf course superintendent. He has been at Wilmington for six years, where he prepares the golf course, which is also home to The First Tee of Wilmington, for as many as 60,000 rounds a year.

The annual meeting also saw members vote to approve an increase in the membership dues for Class C members from $100 to $125. Members also approved a change to the bylaws, effectively opening the door for general staff to qualify for a new health and medical insurance program being offered through the Carolinas GCSA.

The bylaws change now defines associate members as someone “employed at a facility that employs a Class A or Class B members of the association.” The new language removes the requirements for associate members to have completed an accredited turfgrass program and that they be working towards an assistant or superintendent position.