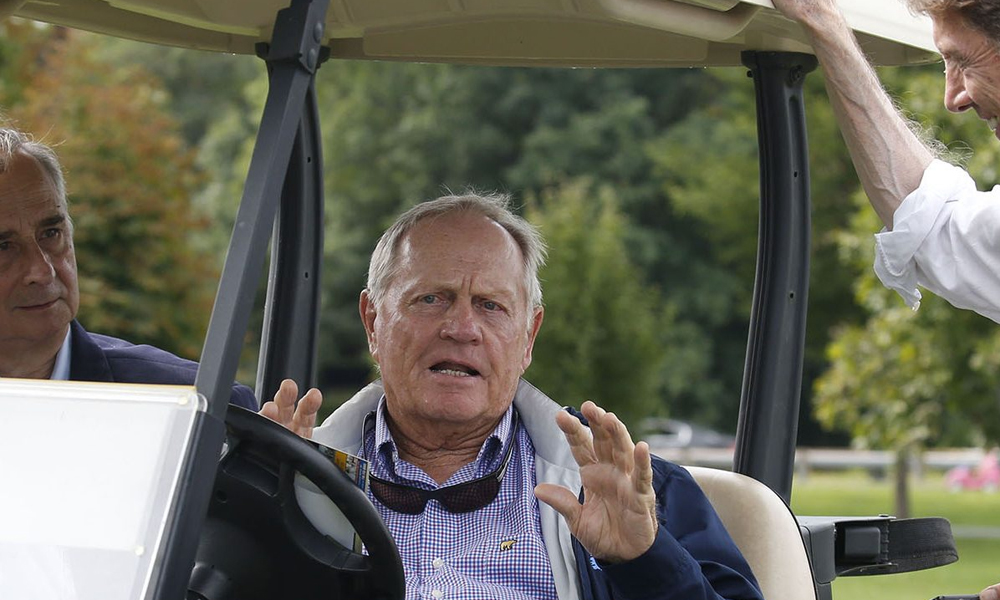 The work for a planned Jack Nicklaus-designed golf course in South Buffalo will begin in April.

So far, more than $5 million has been committed for the estimated $10 million project, including design and construction work, said Kevin Gaughan, president of Nicklaus Olmsted Buffalo, Inc. The commitments are contingent on Gaughan beginning the project and demonstrating its sustainability.

“After five years of effort, I’m thrilled that actual site work will begin,” Gaughan said. “Having Jack start his design will be a large step toward achieving every component of my plan.”

That plan calls for Nicklaus to design a signature course on land adjacent to South Park that was purchased in 2018 by Gaughan’s not-for-profit company. The new course will allow the South Park golf course to be removed and Frederick Law Olmsted’s arboretum to be restored, Gaughan said.

Gaughan’s plan also calls for redesigning the Delaware Park golf course, with the idea of using less space to permit the restoration of a portion of Olmsted’s original meadow. A vocational center for city youth for learning about land and water conservation, botany, and agronomy is another part of the plan.

“Jack and I agree the first thing we should do is the South Buffalo,” Gaughan said. “Our plan is to have the course completed so when we interrupt play in Delaware Park there will be another public course to use.”

The site has to be prepared for a golf course design before anything can happen, Gaughan said.

“The parcel is almost an overgrown field, so it has to be mowed, surveyed and the topography recorded,” he said. “That’s step one this spring.”

The amount of soil needed to top off the field will be determined as part of the site plan, he said.

The information will then help inform Nicklaus and his company, Nicklaus Design, as they go about designing the course.

Gaughan said it’s not possible yet to say how long it will take to build the golf course.

“The best way to answer how long it will take is to get started because no one has ever built a golf course on a brownfield that had been used by a steel mill,” he said.

The plan for the 107-acre site in South Buffalo also calls for a banquet center, golf facility, and vocational training center.

The once-industrial land set aside for the golf course won’t have to be remediated, Gaughan said.

“Because of New York State regulations, Republic Steel had to adhere to protocols and regulations to bury the molten steel and other hazards,” he said.

Dennis Horrigan, chairman of the Buffalo Olmsted Parks Conservancy, made it clear that the conservancy is not involved with the Nicklaus golf course project.

“The South Park golf course is a private development, and they have their own not-for-profit board,” Horrigan said.

He said the conservancy will have some decisions to make if the project is successful.

“I think we have to wait and see if the golf course is developed, and then the decision on the arboretum will require funding and public input and discussions with the city and the county,” Horrigan said. “That’s a multi-million dollar project, but the plan we have could be achieved without moving the golf course, and of course the entire plan could be developed if the golf course could be removed.”