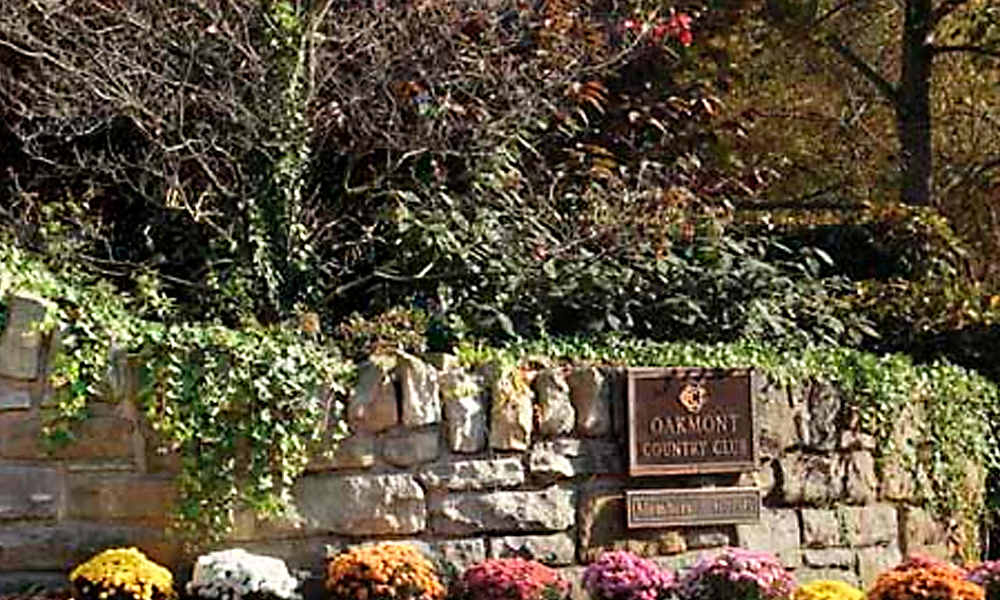 One of the most respected superintendents in the golf industry is coming to Toledo.

Zimmers, 45, served as Oakmont’s superintendent during three major championships — the 2007 and 2016 U.S. Opens and the 2010 U.S. Women’s Open — and the 2003 U.S. Amateur. Oakmont is among the best courses in the entire world. It’s ranked No. 11 in Golf Digest’s world ranking and fifth in the United States.

In a letter to the club’s membership, Inverness president Steve Mitchell said of Zimmers, “He is a very passionate, organized and respected leader. At just 46 years old, he will bring valuable skills and abundant energy to take our historic golf course to the next level. He will be a perfect fit for Inverness Club.”

Mark’s stay in northwest Ohio was short lived. He came to Inverness a year ago after a successful stint at the highly regarded Kirtland Country Club in suburban Cleveland.

“I told the folks here at Inverness that (Muirfield Village) was one of two jobs I would leave for, and it was actually top of the list,” Mark told GolfCourseIndustry.com. “I know the timing is awful, but I would have kicked myself forever if I hadn’t given it a shot. The members here have been awesome. I’ve received a few hugs and nothing but best wishes. They really understand that this is a once in a lifetime opportunity.”

Inverness, which has hosted six majors, is ranked 89th on Golf Digest’s top 100 courses in the U.S. list.