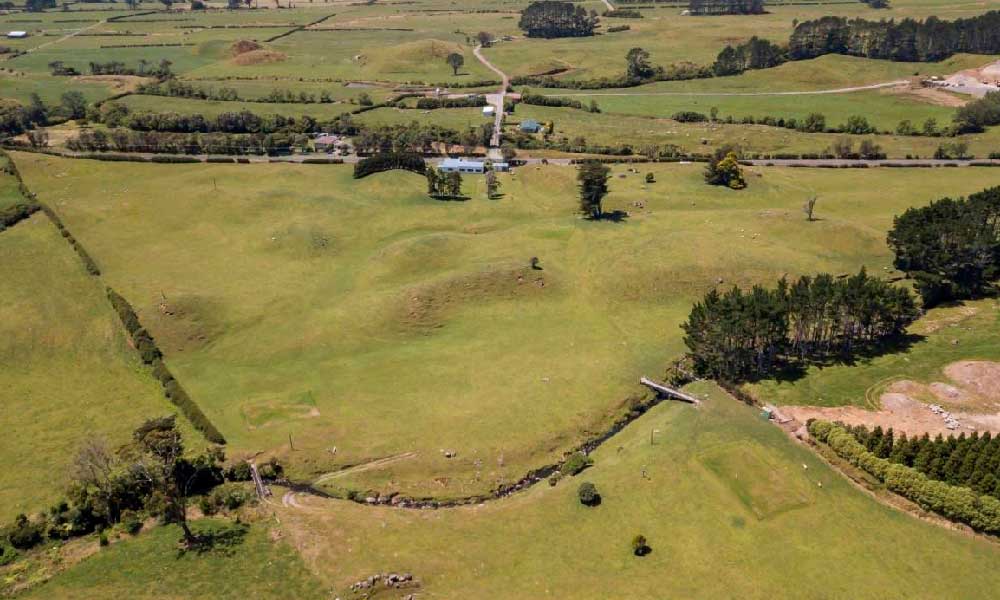 When Bruce Sim joined a coastal Taranaki golf club of more than 100 members, a new club captain had to be elected every three years.

For the past decade, there have not been enough fresh members to stick to that rule.

This was part of the reason the nearly 70-year-old Tumahu Golf Club has been put on the market, the club’s final president said.

“No one wanted to see it shut.”

The 13.6-hectare, tree-lined golf course sits at the foot of Mt Taranaki on Mid Puniho Road, Okato, with its 270-square meter, single-story clubhouse.

Its demise was down to member numbers, Sim said.

The 67-year-old has been a member for 35 years and sat on the club’s committee for three decades.

He has served as its president for the last 10 years.

His longevity isn’t special – the majority of the committee had been around as long as him and there had only been two new committee members in 20 years.

“That was part of it and that’s why it lasted.

Sim picked up golf after he gave up rugby and at a time when there were more than 100 members.

Today, there’s 47, and only about 10 who actively play each Sunday.

“In country clubs, you’ve got to have people participating on club days.”

Sim thought the decline in numbers may have just been a sign of the times with fewer farmers to play and more sporting options available.

The club is financially sound, Sim said, thanks to volunteer labor, the sheep that graze, and sponsorship.

He wouldn’t reveal how much they wanted for the property, which had a rateable value of $670,000 in 2018, but said their financial position meant they wouldn’t be just handing it out.

When the club sells, the money will be distributed between a number of golf clubs and local charities and organizations.

“I think we’ve made the right decision,” he said.

“We wanted to go out while we had something rather than limp out at the end.”