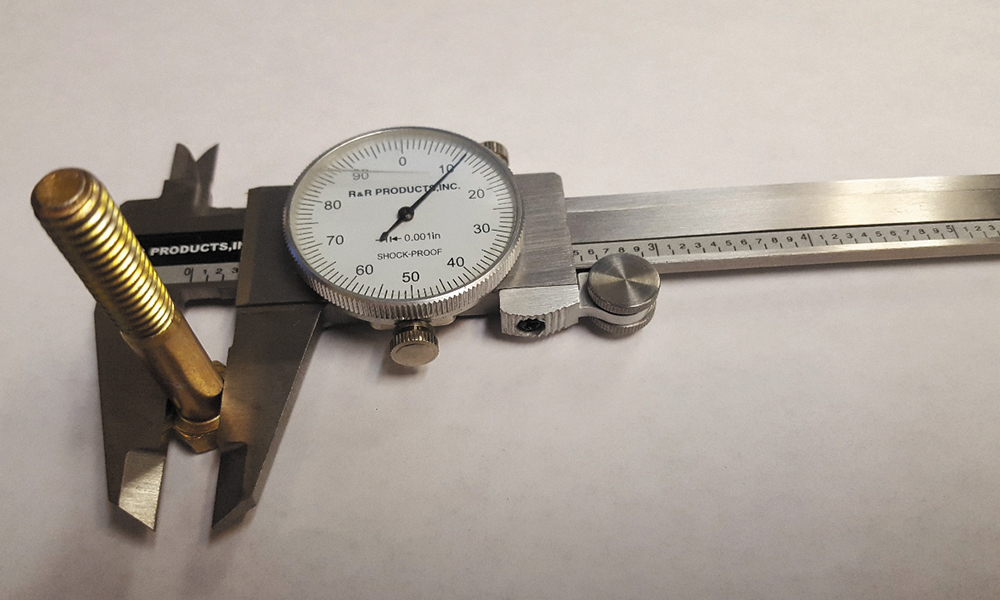 I know what you’re thinking, import or domestic, what is he talking about? Is it going to be an article about cars, beer or something else? You’re right! It is going to be about something else. We work with questions about these every day in our shops and they are a little more exciting than plain old import-or-domestic cars and beer.

If you are like me, I always have an interest in the history of anything mechanical and how it originated and developed into what we see and use today. The origin of the modern nuts and bolts can be found dating back to the seventh century BCE.  The Assyrian King Sennacherib used wooden screws as a part of the water pumping system to provide water to the gardens of Babylon. By the first century BCE, wooden screws were commonly used in oil and wine presses. These screws had a permanent handle attached as part of the mechanism. The wooden screw and handles were turned together to crush the olives and grapes for the production of olive oil and wine.

Moving forward into the 1400s, metal screws and bolts began to be used in Europe. During the 18th century both British and the US used patented screw thread cutting lathes. These lathes produced custom screws with square heads in limited quantity.  There was no standard sizing at this time. The Square heads on the screws and bolts were easy to make and the wrenches to turn them did not need to be exacting in size. Square head bolts were rather cumbersome and required more room for them to turn.  Some standardization began in the mid 1800s; at the same time hex head bolts were developed to allow bolts to be more compact. During the same era, steel was starting to be produced with an accurate thickness. This allowed for mass production of nuts that lead into the development of the humble hex-head bolts and nuts we know today.

In 1864 the standard USS thread was developed by Willian Sellers. The details for this standard were written by Sellers in a paper titled, “A System of Screw Thread and Nuts”.  The standard for metric threaded fasteners was developed in 1898 and soon was followed in 1906 by the SAE thread which is based on the USS standard, but with a finer thread pitch.

During World Wars I and II the use of different threads between the Allied Forces became a huge obstacle in their war winning efforts. During the late 1940s, Britain, the USA and Canada agreed on a unified thread to be the standard for all of these countries. The quality of nuts and bolts continues to improve even today, as engines run hotter and produce more horsepower than ever before.  These engines will demand bolts made from aluminum, magnesium, titanium.

Before getting into the different sizes and threads, I want to clarify the difference between a screw and bolt. A screw cuts its own threads as it is turned into material such as wood or mild steel.  Bolts are turned into preformed threads that match the bolts’ threads.

With so many different bolts how do we identify them? There are three main parts that, together, reveal the size of a bolt: the overall length not including the head of the bolt, bolt diameter and thread pitch.

Bolt length can be measured with ruler, tape measure or caliper. Bolt lengths vary but are in common increments such as 1/2, ¾, 1 inch and so on. Metric lengths are measured in millimeters 10, 15, 25 and so on. One inch is almost equal to 25 millimeters.

Bolt diameter is the size of the threaded hole in which the bolt will fit. This is the measurement across the diameter of the bolt. This measurement can be found with a caliper, bolt size gauge or even the open-end American or Metric wrench fits the diameter accordingly.

Use the included charts and picture as an aid in identifying the Domestic or Import bolts. Happy wrenching and feel free to submit your comments, questions and ideas to Brian Duffy at mxk92@yahoo.com.

Brian Duffy’s career spans thirty five plus years in the golf industry. With a diverse background of working on golf courses and turning wrenches on all types of equipment. Plus teaching Golf Course Equipment Mechanics and progressing into turf equipment sales and service. For any questions, comment or ideas contact me at mxk92@yahoo.com