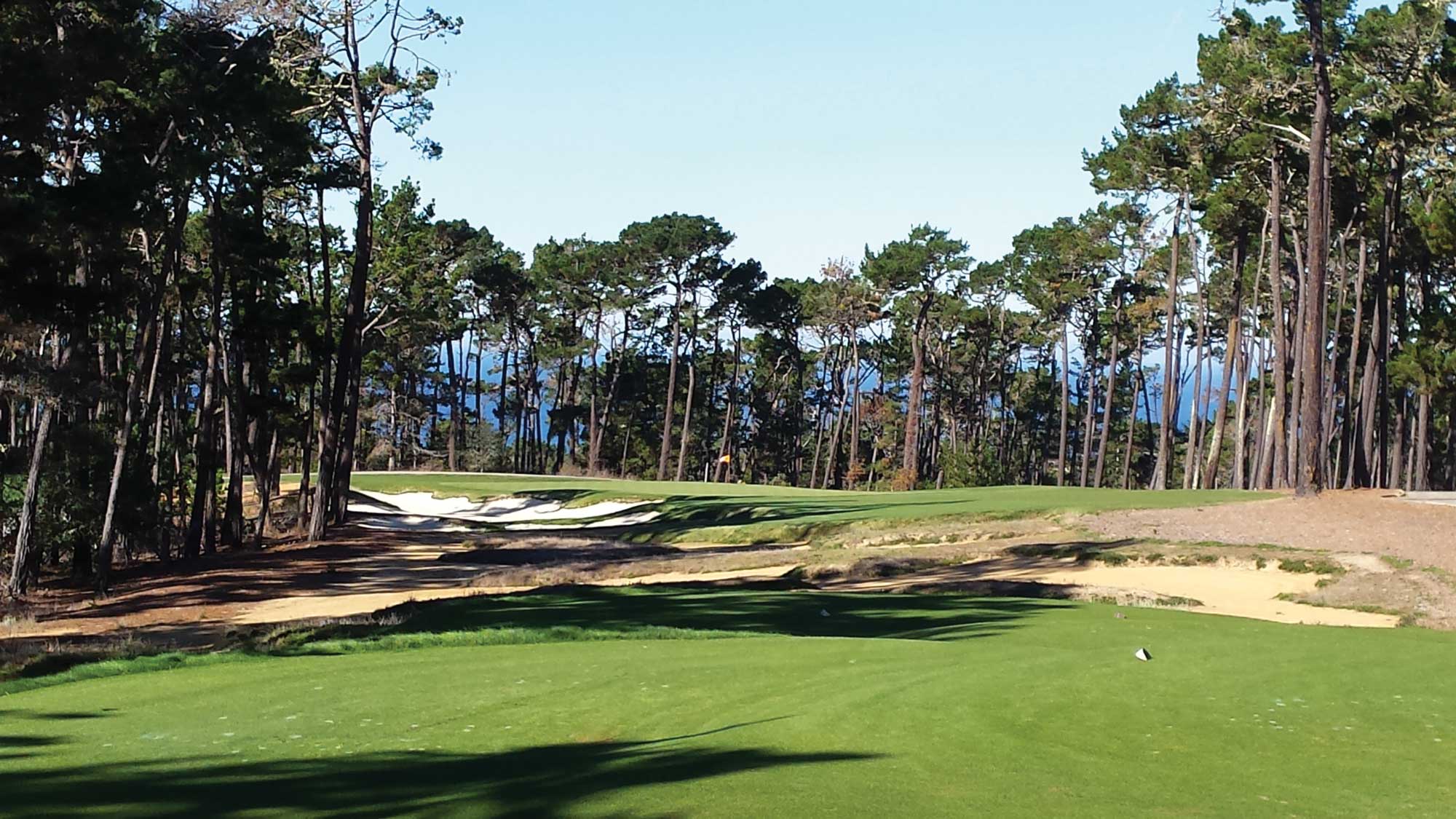 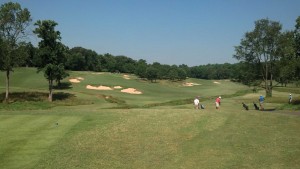 Has any golf course architect’s design philosophy undergone a more complete and complex transformation than that of Robert Trent Jones, Jr.? His evolution is one of the most fascinating career arcs in the history of the craft. From parkland style to links, from aerial golf to the ground game, and from penal designs to strategic, students of the craft can affirmatively trace the progression of Bobby (as his friends call him) as his courses become wider, faster, firmer, more ground game-friendly, and more strategically interesting as the years pass.

Jones’s links epiphany began with his work at Spanish Bay (which had links elements, but also several penal hazards) and reached a rousing peak with the wildly successful Chambers Bay, the first modern course to be selected to stage the National Open since 1970 (when his father’s course, Hazeltine National, was the host venue). Since then, Jones has been riding the crest of a high and beautiful wave of acclaim and applause. Many golf architecture experts believe that, at age 76, Jones has never been better – high praise for a man who was considered golf architecture royalty when he was less than half that age.

Happily, Jones has been able to not only revisit his past, but rewrite it as well. His 2014 redesign of Monterey Peninsula’s Poppy Hills Golf Course in Monterey Peninsula not only turned a penal-style course into a strategic marvel, but solved drainage and conditioning problems that had plagued the course from its inception. Through Jones and design partner Bruce Charlton’s work, a once-graying matron drank deeply from the Fountain of Youth and is now a trim, toned supermodel, much to the delight of the members, the Pebble Beach Resort guests, and the Northern California Golf Association, who has called Poppy Hills home since it opened in 1986. 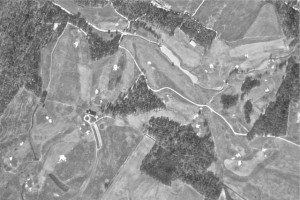 The old Poppy used to suffer from an identity crisis: inland from the coast, set in the thick of the Del Monte Forest, its natural setting couldn’t compare to the excitement that Cypress Point or Pebble Beach inspire. Moreover, it also underwhelmed from both design and agronomic standpoints.

“Poppy was very much a product of the times in which it was built,” said Charlton. “Over-shaped, with too much earth moved and too much contour that looked unnatural. Plus, it tended to get wet in places. So when we had a chance to come back in to try to improve water conservation and drainage, we also decided to make the contours more natural and reshape the course so that everything could be mowed and played as fairway.”

Drier, faster, firmer, wider, more interesting, and most importantly, more fun, the result is a completely different Poppy Hills, one that not only culls its identity from architectural concepts found at three of the world’s greatest courses, but also showcases state-of-the-art agronomic problem solving.

“In the first iteration of the course there were four different soil types – a topsoil luff, a decomposed granite, clay, and a little sand, and it was this variety of soils that made Poppy drain poorly,” Jones explained. “So we removed 25% of the clay … areas that originally had to be irrigated – and put sandy wastelands in their place. Then we sand-capped the entire playing surface: tees, fairways and greens. Now Poppy has a firm and fast playing surface in all seasons,” Jones concluded.

The lynchpin was an ultra-modern water-sensitive irrigation and monitoring system. With so many different soil types, many areas of the golf course needed different amounts of water at varying times of the season. Poppy desperately needed a method where they could individually tailor the amount of water to particular areas of the course at different times.

“Toro provided us with a system that allows us to constantly fine tune the water usage all across the golf course,” Jones observed. “We were able to map the subterranean geological areas, and determine the specific water needs of each region. Now we can care for the exact needs of the vegetation in any particular place at any given time.”

“There are sensors in the ground that measure moisture, temperature, and salinity … one in every green and another 25 throughout the golf course,” added course superintendent Matt Muhlenbruch, deeply grateful for how effective the whiz-bang gadgetry is in the field. “The technology tells us exactly what we need to do, so we can dial in exactly what we need for course conditions to be consistent on the entire golf course.” 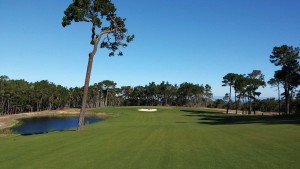 With the wall-to-wall sand cap, new sandy waste areas, and precision monitoring of irrigation needs, Poppy Hills conserved water and optimized the turf conditions. That gave Jones and Charlton a chance to try a bold architectural and strategic design concept … one they culled from fabled Pine Valley, for decades he number one course in the country. Pine Valley’s playing corridors … and thus the fairways … are sixty to seventy yards wide, there is no rough on the golf course. Still, it still plays remarkably difficult. So with Poppy’s new perfectly seamless tie-ins between forest and fairways, and fairways and greens, Jones and Charlton recommended the NGLA try it too.

“We raised a few eyebrows when we suggested it. The Poppy Hills board members are all excellent golfers, and the talk was it might be too easy without rough,” confided Charlton, with a mischievous grin breaking across his face. “Then they started playing it! It was firm and fast and scores soared. The ball scoots and runs, and with the smaller greens and curvier surrounds, you really have to be precise. Planning and execution of the right shot are both critical.”

“Ever since Chambers Bay, we’ve been providing options on approaches and around the greens. We let you play both the aerial game and the ground game,” added Jones.

In that respect, the course also resembles Augusta National. Crowned greens set amid the forest’s natural swales and hollows, with so many creative greenside options available … bump and run, pitch and check, putt, or lob – there is a premium of short game precision. Best of all, the course defends par sternly, but eminently naturally. That’s Poppy’s greatest bit of magic … it not only looks like Pine Valley and Augusta, it plays like them as well.

“So few courses have the combination of no rough and such a concentration on the ground game … it’s contrary to what we’ve been taught to like,” stated Muhlenbruch. “But the more people play here, the more they like it; they’ve really embraced it. It’s like what you see all the time at the Open Championship and at the last few U.S. Opens.”

It’s part of a movement that has been gaining steam in the last few years. More width means quicker rounds and greater playable for the average golfer.

“This is a public course, and now people can play quickly and not lose any golf balls. Plus with all the initiatives that the NGCA hosts here, we wanted to make a trip to Poppy not only special, but unique and memorable one,” Jones concluded.