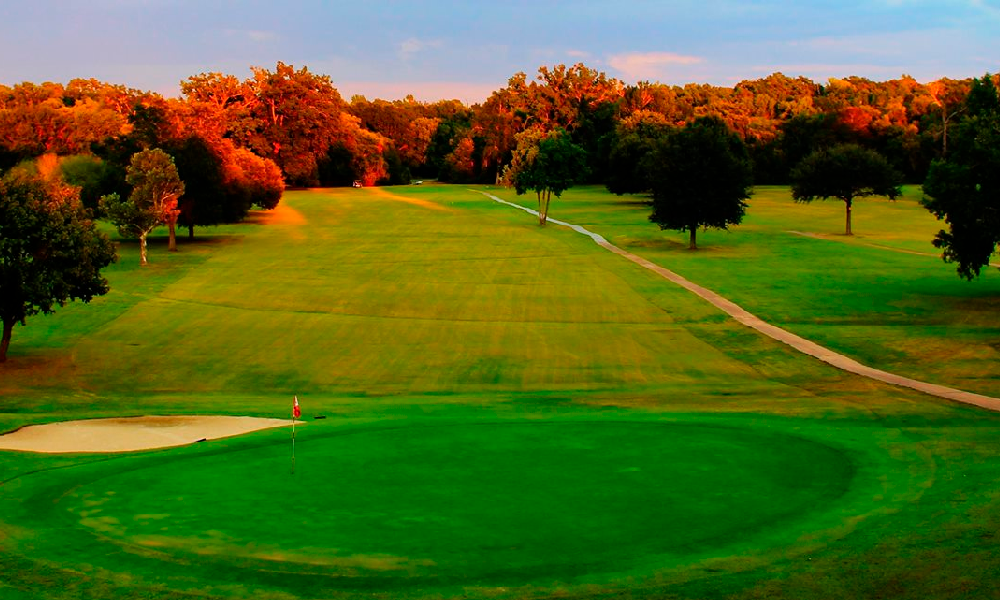 KLTV takes us to a golf course to find out what has become their Next Normal.

At Kilgore’s Meadowbrook Golf Course during the shutdown people could golf, but no services were provided according to Golf Course Superintendent and Pro David Cline and Vice President of the Kilgore Economic Corporation Bobby Beane

“We had no revenue hardly at all but everybody had the same problem,” Cline said. “Basically, we did everything we could possible during this pandemic,” Cline said.

“They can just take their fingers like this and pull the ball out without touching,” Cline said.

Things have loosened up a little but they’re

“We only let three people in the pro-shop at one time,” Cline said.

“So we’ve had really good success with those steps and I think those are pretty universal of what we hear in the golf industry,” Beane said.

Of course, rental golf carts are cleaned after each use. Meadowbrook is owned by the City of Kilgore, so it’s open to anyone. The course has recently received a PGA ranking of the tenth best nine-hole golf course in Texas.